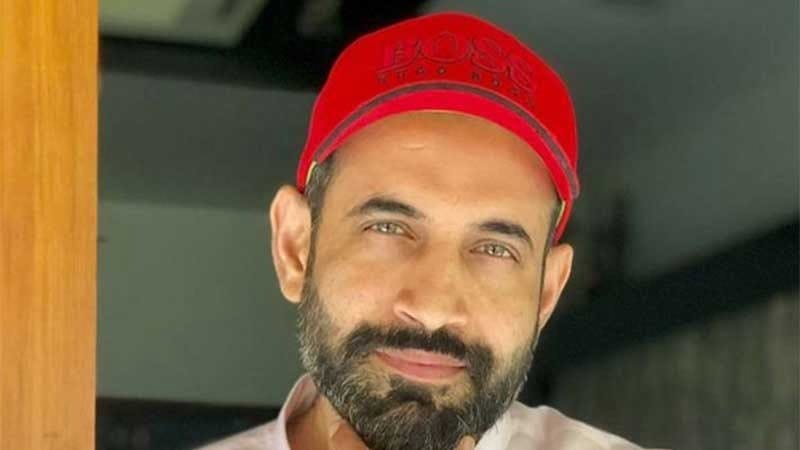 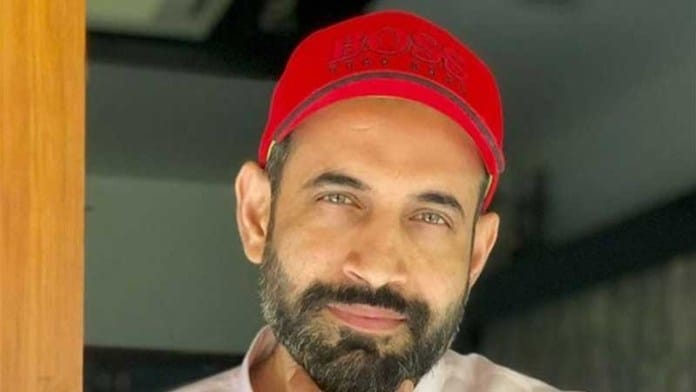 Bollywood’s Mr. Perfectionist Aamir Khan is currently in controversy over his film Lal Singh Chadha. Aamir’s film released in theaters today and there is a lot of negative feedback about the film on social media. People are demanding not to watch this film, but in the meantime, former Indian cricketer Irfan Pathan has come under the target of trolls for this film.

Pathan often reacts on social media and this time too he did the same on the occasion of Raksha Bandhan but he came under the target of trolls. In fact, amid the trend of boycotting Lal Singh Chadha on social media, Irrfan Pathan not only shared the news of watching the film but praised the film and its cast, following which Pathan was trolled on social media.

After watching the film, Irfan Pathan wrote in his tweet that it was fun watching Lal Singh Chadha. Red will drive you crazy with its innocence. Aamir Khan has acted perfectly as always. It is an amazing movie.

. He started getting mixed reactions on social media. A user wrote that your test seems to be bad. Another user replied to Pathan that it would not be good to say good things to the poor. A user wrote that Irrfan Bhai is more fun than sitting alone in a theatre.

Pathan is often outspoken on social media. Recently he and Team India spin bowler Amit Mishra also clashed over the issue of patriotism.