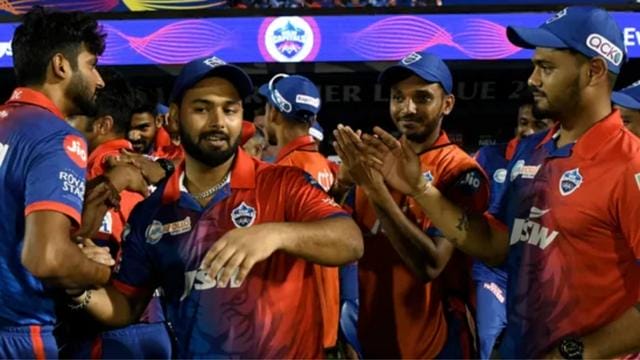 The chimes for the Tata Indian Premier League (IPL) have begun to ring as the auction process approaches. There has been constant discussion among fans on various social media platforms about possible player retention and release in each franchise. This article will go over the Delhi Capitals (DC) retained, released, and traded player list and squad in preparation for the IPL 2023.

Delhi Capitals (DC) was one franchise whose graph has risen in recent years. Their ability to handle any situation on the field, combined with a strong support staff and off-field preparation, has them in line to become the next Indian Premier League champions. In fact, the franchise made the playoffs in three consecutive seasons prior to 2022, demonstrating how formidable they were.

However, things changed in the tournament’s final season. Despite acquiring a slew of high-profile players, DC was unable to rewrite its fortunes and fell short in the league stages. The franchise possessed all of the necessary skills but lacked a backup plan for some unforeseen circumstances.

The Delhi-based franchise actively participated in the mega-auctions and made smart moves to build its core, but fell far short of acquiring cover players with the same skill sets as the core players. This flaw in their strategy was revealed when some of the players went through slumps and were unable to perform at their best, and Delhi had no replacement player available.

Rishabh Pant and company finished fifth in the points table after 14 league stage matches, seven of which they won.

However, this is not the end of the world for anyone. The next tournament will provide several new opportunities for each franchisee to correct mistakes and start over.

The Delhi Capitals (DC) will be auctioned off again ahead of the IPL 2023. While the majority of the team’s players will be retained, some will be released due to poor performance.

This information will guide you through the IPL 2023 Trading Window: The Delhi Capitals (DC) have retained, released, traded, and changed their roster.