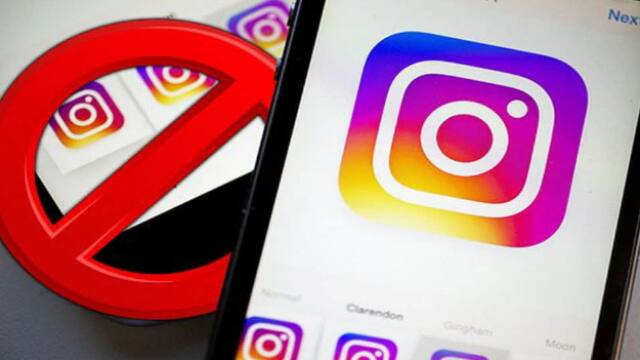 Instagram has been down in India for some time now. Some Indian users faced Instagram outages, which they complained about on social media. DownDetector, a site that tracks outages, also confirmed the outage and said users were unable to log into the app. Apart from DownDetector, affected users have taken to Twitter to complain about their problem. However, Meta is yet to confirm the outage.

According to the report, hundreds of users in India have turned to the outage tracking platform DownDetector, who have complained of difficulties in accessing the photo sharing application. Server forgetfulness has mainly affected Instagram mobile app users and however, the website is working perfectly.

I’m running to twitter to see if #instagramdown pic.twitter.com/D8djuNJBBw

DownDetector shows that the photo-sharing application was the victim of an outage at around 11am.

According to Downdetector, most users are having trouble accessing the app. Many affected Instagram users have taken to Twitter to talk about the issues they are facing and most of them are related to server-side issues.

Some Twitter users have posted screenshots of the app screen showing a server error. When logging into the app the app displays an error and says “error.. feedback_required”.