HomeWorld NewsInfection in these 10 countries of the world, survivors of the third...
World News

Infection in these 10 countries of the world, survivors of the third wave are also on the verge of destruction

Infection in these 10 countries of the world, survivors of the third wave are also on the verge of destruction

There is no end to corona infection yet. With the arrival of new variants, Corona has wreaked havoc in those small countries of the world, which were less affected in the first three waves. These include countries like South Korea, Vietnam, Japan. If we look at the number of new infected, 11 to 14 lakh patients are being seen daily in the world. At the same time 3-4 thousand patients are dying.

The situation in South Korea is the worst. More than two lakh cases are being reported here daily for the last four days. Germany is second, France third and Italy fourth. In Germany, about two million people are getting infected every day. In France 1.50 to 1.70 lakh people are infected, in Italy 60 to 80 thousand people are infected every day. Australia has the fifth highest number of corona cases per day. 50 to 70 thousand cases are being found here daily. 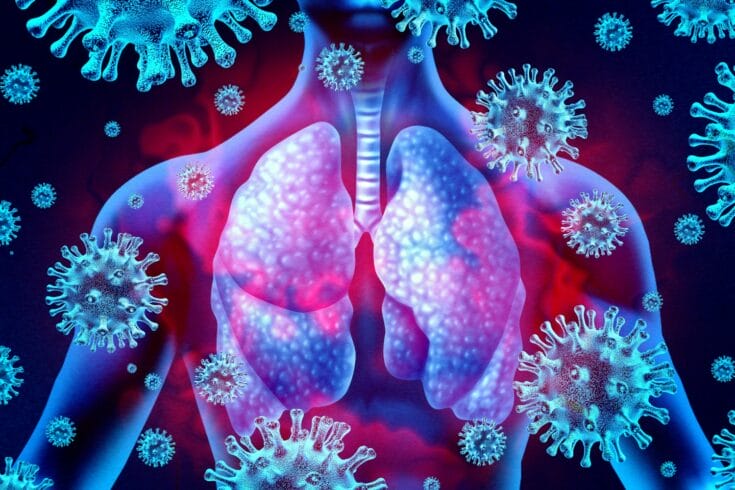 Corona started from China. The Chinese city of Wuhan was the first hotspot of infection in late 2019. After that it spread and reached the rest of the world. Countries like Italy, America, Brazil are more affected. After this he created a ruckus in India.

Now South Korea has become the new hotspot of Corona. So far 1.49 crore people have been infected. Of these, 18,754 died. The South Korean government has not yet released the number of people who have recovered. At the same time, the situation is getting worse in Germany, France, Vietnam and Thailand.

Now a new variant of Corona XE has arrived in the world. The World Health Organization (WHO) has described it as a hybrid strain of two omicron subvariants – ba.1 and ba.2. The first case of the XE variant was seen in the UK on 19 January. After this, the WHO had also issued a warning regarding the XE variant. According to WHO, this new strain is 10 times more contagious than BA.2. This type is also seen in France, Denmark and Belgium. 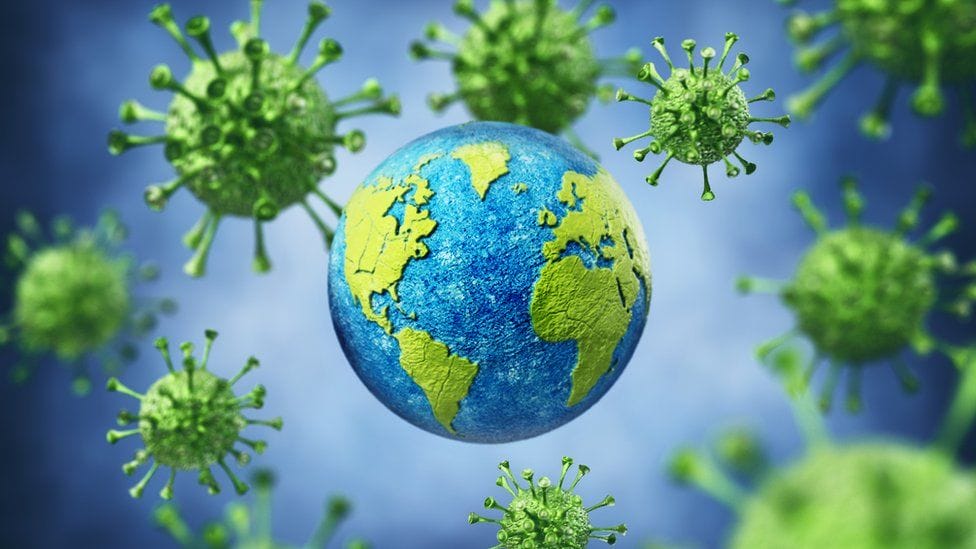 Share
Facebook
Twitter
Pinterest
WhatsApp
Previous articleIf you are going to buy a new AC, then know what is the difference between Non Inverter AC and Inverter AC
Next articleNew look will be seen, there will be no paper against MLAs; learn to ask questions