India’s name raised in space, satellite launched to take photos in any weather 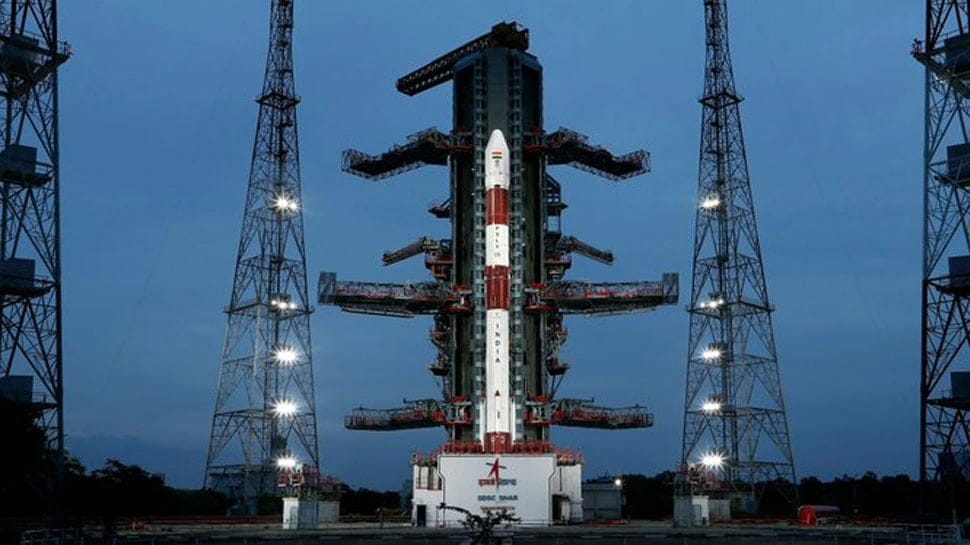 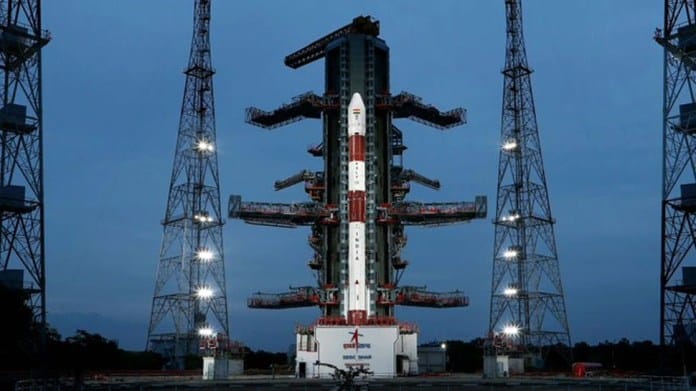 ISRO successfully launched PSLV-C53/DS-EO mission from Satish Dhawan Space Center in Sriharikota today. The launch was done from the second launch pad. The countdown to the mission began 24 hours ago on June 29 at 5 pm.

Let us tell you that on 14 February 2022, ISRO launched PSLV-C52 / EOS-4 mission from Sriharikota. This is the second commercial launch of Newsspace India Limited (NSIL).

Significantly, this will be the first time that the PS4 stage will orbit the Earth as a stationary platform. The four-stage 44.4 meter high PSLV-C53 has a lift-off mass of 228.433 tonnes. This will place the DSEO satellite into an orbit with a semi-major axis of 6948.137 + 20 km.

Its altitude will be 570 km above the equator and its lower slope will be 100 + 0.20. PSLV-C53 will carry three satellites. Both the 365 kg DS-EO satellite and the 155 kg NUSAR are from Singapore, built by Starek Initiative, Republic of Korea, the third satellite being Scub-1 2.8 kg. Which has been prepared by Nanyang Technological University Singapore.

Significantly, this will be the second PSLV mission of the year. In February, ISRO launched Earth observation satellites EOS-04 and PSLV-C52 along with two smaller satellites. Let us tell you that this day-night weather satellite, NuSAR is Singapore’s first commercial satellite with SAR payload.

It is capable of taking pictures day and night in any weather. The weight of the DS-EO satellite is 365 kg. While the NeuSAR satellite weighs 155 kg.

Do you have ‘Look’ on WhatsApp? Know the reality by reading this news

This is what is happening to the people of Instagram, the anger of the users erupted; Said- what kind of weather is this..