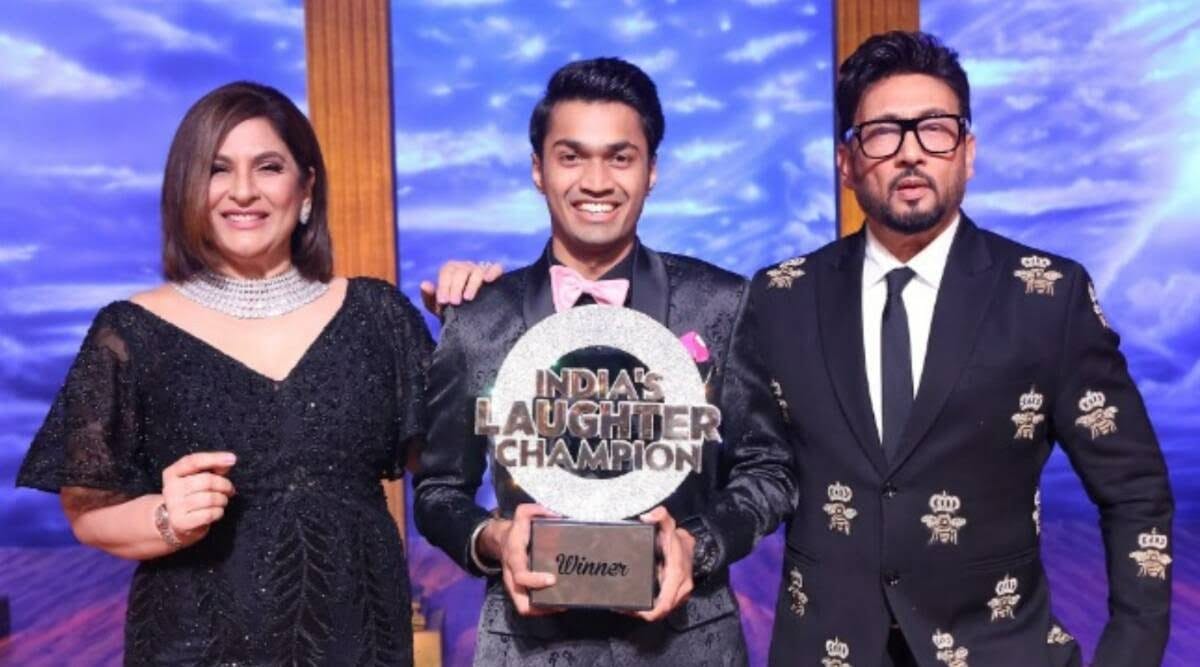 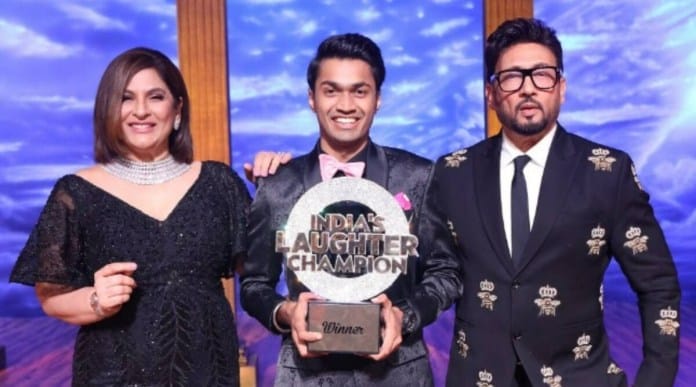 Delhi’s Rajat Sood beat all competition to win the title of the show. Amidst a fierce battle, the show’s judges Archana Puran Singh and Shekhar Suman awarded the coveted trophy of ‘India’s Laughter Champion’ to Delhi’s Rajat Sood among the top 5 finalists.

Not only that, Sony Entertainment Channel gave a check of 25 lakhs to Rajat Sood. Nitesh Shetty of Mumbai was the first runner-up and Jai Vijay Sachan and Vigesh Pandey of Mumbai were the second runners-up. Recently, ‘League’ lead pair Vijay Devarakonda and Ananya Pandey were also present to boost the morale of the finalists.

In a recent interview, Shekhar Suman said that Rajat has struggled a lot. If he wins this match with his hard work and dedication then he deserves it. Archana Puran Singh said that we got many impressive comedians who represented different genres of comedy, but it was Rajat Sood who grabbed everyone’s attention.

At the same time, Vijay Devrakonda said, ‘Rajat’s intelligence and confidence inspired me a lot. She has had a very successful journey on the show and truly deserves to be declared the winner.

said, ‘I was overwhelmed when the show started and my name was announced. Within minutes, I had to absorb what I had won. For the first time in my life I was performing in front of my parents.