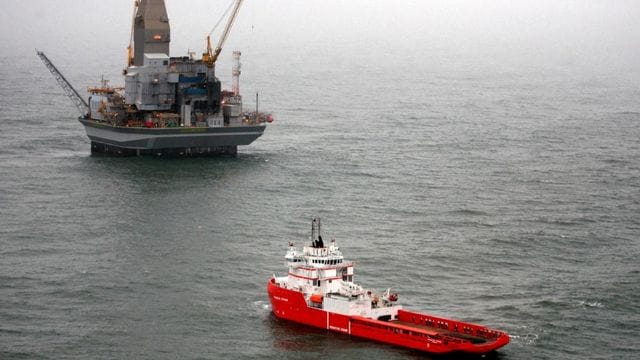 According to S&P Global Commodity Insights, India’s appetite for Russian crudes increased to levels not seen in recent years in October, surpassing volumes shipped by leading Middle Eastern suppliers, as refiners rushed to snap up large cargoes ahead of any potential shipping or policy hurdles once the EU’s sanctions kick in.

Russia’s share of India’s imports increased to 4.24 million mt, or nearly 1 million b/d, in October, from less than 1% before the start of the Russia-Ukraine conflict, giving it a 21% share compared to Iraq’s and higher than Saudi Arabia’s share of around 15% in the country’s import basket in the same month, according to S&P Global data.

“Since it takes between two and five weeks to travel from Russian ports to India, the crude that landed in October must have been ordered months in advance, “S&P Global Commodity Insights senior oil analyst for South Asia, Shreyans Baid, said.

“However, future purchases of Russian crudes by Indian refiners will be contingent on how the EU ban affects seaborne commerce and whether Russian crudes make economic sense given high freight rates and market structure.” “He continued.

“As refineries restart from planned maintenance schedules, Indian crude imports increased in October and are expected to remain strong in the coming months.” “Baid stated.

“Despite the increase in Russian crude inflows, the Middle East as a region continues to be the greatest supplier of crudes to India, with a combined share of close to 55%.”

The increasing proportion of Russian oil sales to India has also reduced the country’s thirst for African crudes. This, combined with a tighter market structure and growing volatility in freight markets, has resulted in a decline in the percentage of West African crudes from 12.5% in January-September 2021 to 8.4% in the same period in 2022.

According to the most recent provisional PPAC data, India’s oil product consumption increased 3.4% year on year in October to 18.37 million mt, or 4.6 million b/d, the strongest fuel demand in four months in Asia’s third-largest economy. Overall oil product demand increased by 6.7% month on month in October.

“We’ve done a good job of navigating this. At the bunk, prices were held. When gasoline prices in North America rose by 43% and 46%, respectively, our pricing rose by only 2%. I’m not comparing myself to nations where prices have skyrocketed “Singh stated.

“We can confidently say that we will be able to navigate both in terms of energy supply and affordability,” he continued.

Brendan Fraser Has Refused to Attend the Golden Globes in 2023

According to Finance Minister Nirmala Sitharaman, India Will Become the World’s…