Indian software company Infosys closed its business in Russia, know why the company took this decision

Indian software company Infosys closed its business in Russia, know why the company took this decision

India may not have come under pressure from the US and its allies not to have ties with Russia, but an Indian company has decided to close its business with Russia. In fact, Indian software company Infosys on Wednesday announced that it is moving its business out of Russia. What did the company say about this
Infosys CEO Salil Parekh said, “We have started moving our entire business out of Russia from all our centers in Russia.” We now have less than 100 employees in Russia. We are not working with any Russian company.

Why did Infosys take this step?
Let us tell you that India’s relations with Russia have been very good. India has not yet spoken against Russia in the Russo-Ukraine war. Due to which America and other countries are also putting pressure on India. Not only this, Russia had offered crude oil to India at a low price, which India accepted. There was pressure on this too, but India did not rise. Now the question arises that why a company is suddenly coming out of its business like this. Behind this is the company’s UK connection, which has forced the company to take this step. 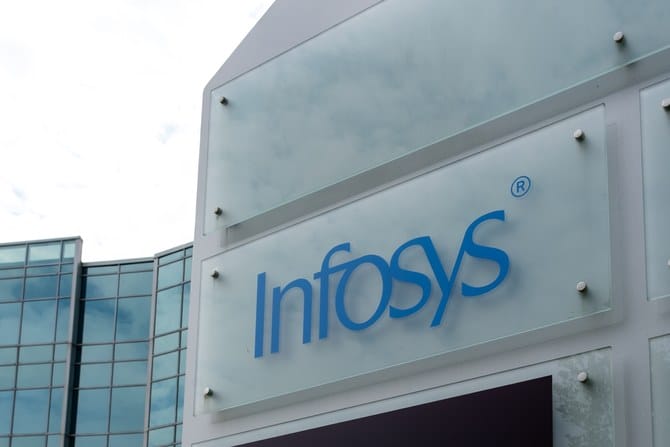 Daughter and son-in-law were being questioned
In fact, one of the main reasons behind the decision of Infosys is the questions arising in Britain about the son-in-law of the company’s founder N Narayana Murthy and his daughter. Rishi Sunak, son-in-law of Narayana Murthy, is the finance minister of Britain. Rishi Sunak’s wife and Narayana Murthy’s daughter Akshata Murthy is the owner of about $1 billion in Infosys. British Finance Minister Rishi Sunak has been accused of receiving financial benefits from Russia through his wife Akshata Murthy’s stake in Infosys. Opposition parties have said that they will not contest the by-elections. The company is said to have taken this step to end the dispute.