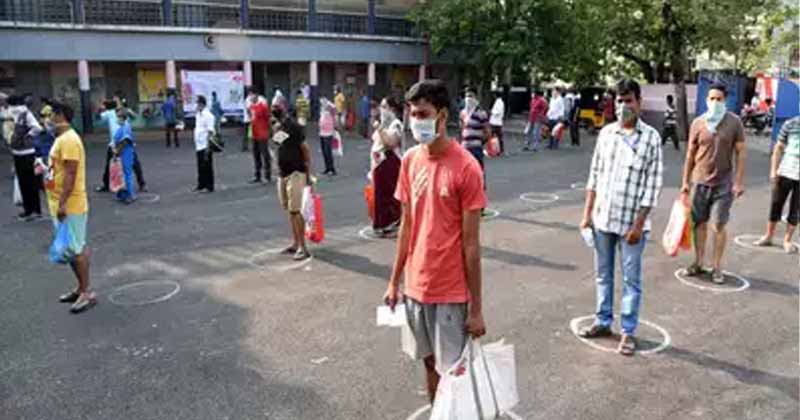 With the increase in the cases of corona in Ahmedabad, now a hospital of 1200 beds is being built. Twelve bats have been arranged in the trajectory area and doctors and nursing staff will also be seen there. Also 64 ICU beds are being prepared in Ahmedabad Civil Hospital. He will be seen treating all the medical personnel in the medical field with an oxygen cylinder. Also while talking to a senior citizen said that people have now forgotten. There is still a need to be cautious about the corona epidemic, but corona has not yet completely emerged from India. Corona cases are increasing all over Gujarat. Today there has been a sudden increase in the number of tax cases and in the last 3 hours, 143 cases have been reported across Gujarat. With the highest number of regular cases in the last three days, the system has been restarted. At present, there are 608 positive cases in Gujarat, with the highest number in Ahmedabad. On 3 March and 7 May, two people lost to Corona and died.