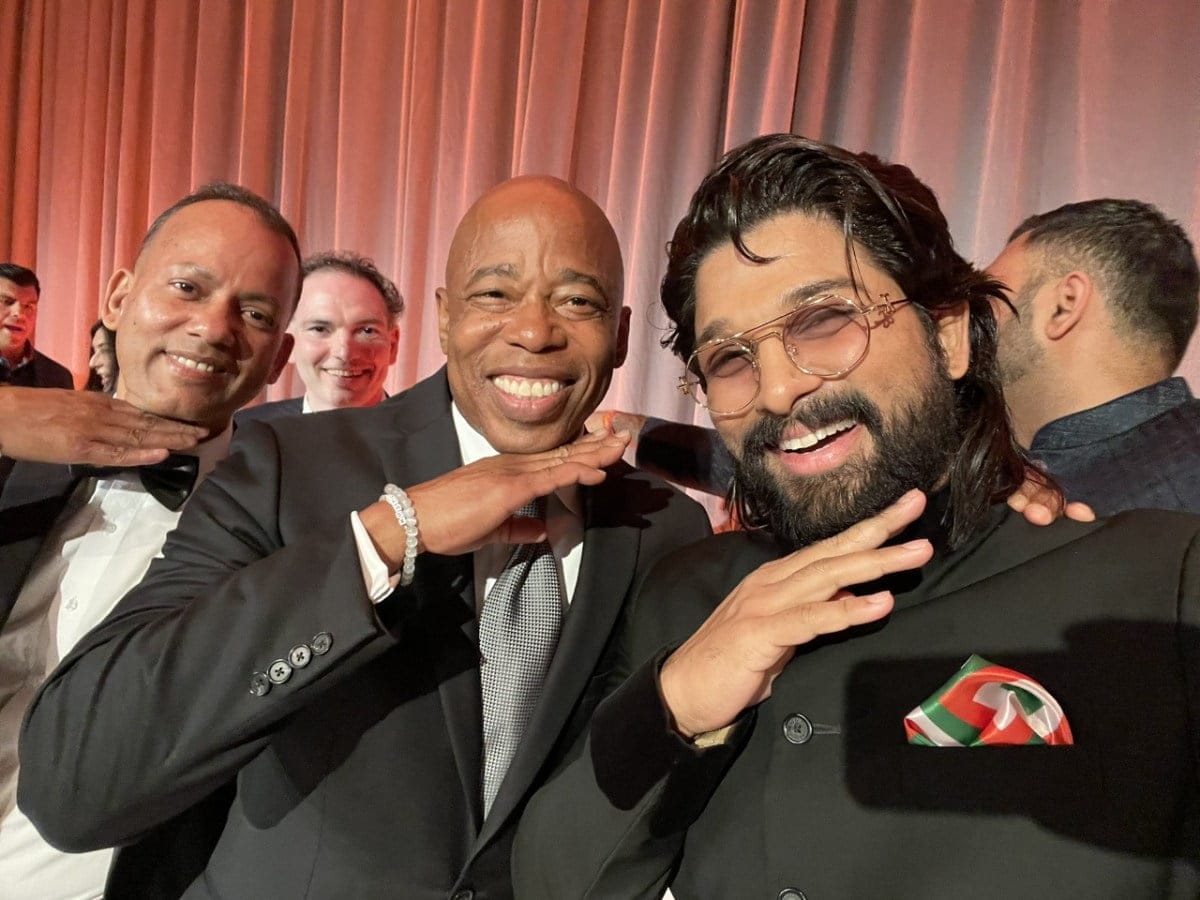 Allu Arjun’s Pushpa was released in December last year and everyone knows what made this film but it seems even after 9 months its magic has not left people’s heads. The special thing is that the fame of this film is talking not only in the country but also among foreigners. Now his glimpse was seen at the recently held India Day Parade in New York where Allu Arjun attended this time with wife Sneha Reddy. 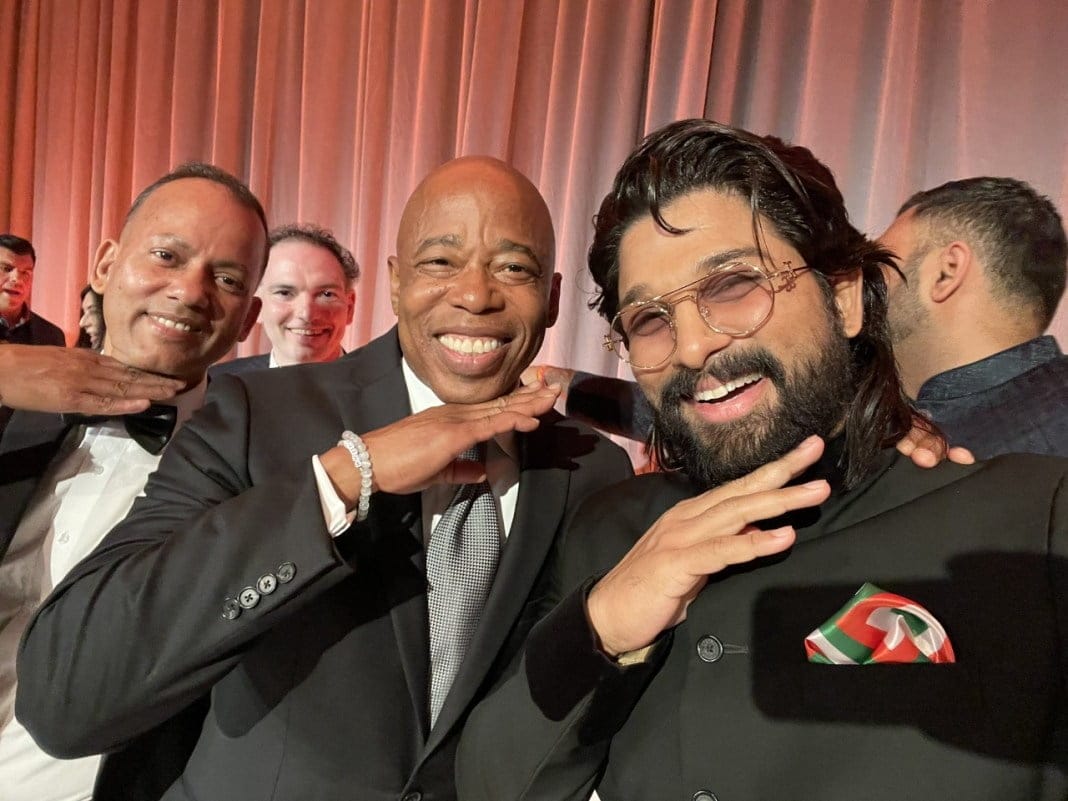 South star Allu Arjun shared a video of the India Day Parade celebrated in New York on his Instagram. Every year, overseas Indians organize this parade. This time Allu Arjun also participated in it. where he appeared in a large open bus and represented India.

Meanwhile, holding the flag, Allu Arjun loudly told the mike, “This is India’s flag, it will not be bowed down.” After that fans are quite happy to see his style.

Allu Arjun was also honored at the event and received the honor from New York Mayor Eric Adams. But the most important thing is that Pushpa’s happiness was also seen on the mayor. She made everyone happy with Pushpa’s signature step with Allu Arjun. Allu Arjun himself shared these pictures on his Instagram.

However, let us tell you that Pushpa 2 is coming soon. Its shooting has started. Rashmika Mandana will be seen once again in the role of Srivalli.

Also read: This actor will play the role of Taarak in Taarak Mehta Ka Ooltah Chashma