In India, You Can Make a Reservation for the Samsung Galaxy S23 for Just Rs 1,999: Here’s What We Know!! 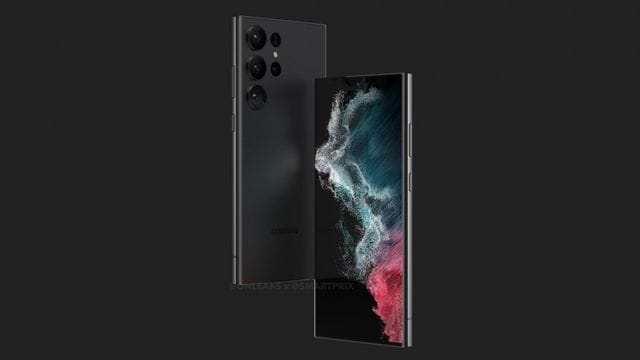 Date has been set! Samsung is ready to start off 2023 with a bang. On Wednesday, the South Korean tech giant announced that the highly anticipated Galaxy S23 series will be released at the Unpacked Event. Samsung has announced that its annual Galaxy Unpacked launch event will take place on February 1. At this event, the tech giant is expected to show off its brand-new Galaxy S23 line of flagship smartphones.

Samsung Galaxy S23 series can be pre-ordered on Samsung.com, Samsung Exclusive Stores, Amazon.in, and other leading retailers for just Rs 1,999. If you buy a Galaxy S23, S23 Plus, or S23 Ultra and turn it on before March 31, 2023, the company will give you benefits worth Rs 5,000.

After the Covid-19 pandemic broke out in early 2020, this will be the first time that the Samsung Galaxy Unpacked event will be held in person. On Samsung’s website, you can watch a live stream of the launch event.

“Galaxy is about to start a new era of new ideas. Our innovations are made to give people amazing opportunities now and in the future. The new Galaxy S line will be the perfect example of what we think of as the best premium experience “Samsung said at the news conference.

All eyes are on the upcoming Galaxy S23 series, which has been making a lot of noise on the Internet for the last couple of months. This is exciting news.

A report from 9To5Google says that Samsung’s Galaxy S23 smartphone may have an overclocked version of the Snapdragon 8 Gen 2 chipset. The phone is likely to come in three colours: Cotton Flower, Misty Lilac, Botanic Green, and Phantom Black.

But Samsung is thinking about more than just the Galaxy S23 line-up. According to earlier reports, Samsung will show off its next-generation Galaxy laptops at the February 1 Unpacked event, along with the upcoming Galaxy S23 series.

With the launch, Samsung is likely to update its line of Galaxy Book laptops with better hardware and software. Even though we don’t know much about the new Galaxy laptops yet, we know that the Galaxy Books will run on Intel’s 13th Gen processors.