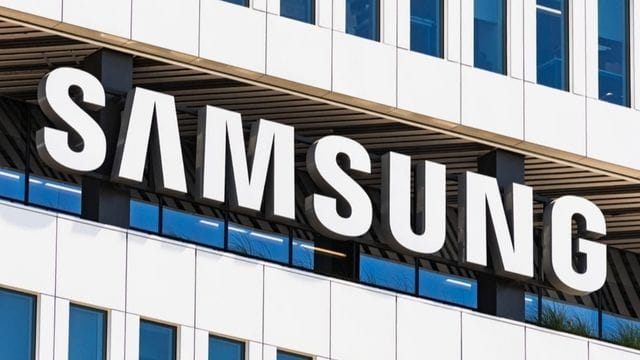 Samsung India is looking to hire approximately 1,000 engineers for its R&D centers across the country. Samsung R&D centers in Bangalore, Noida, and Delhi are among them. Engineers will be sought from a variety of fields, including computer science and related fields, IT, electronics, instrumentation, and so on. Furthermore, it will hire from fields such as mathematics and computing.

According to a statement that was issued by the company on Wednesday, the engineers will begin their employment at these institutes in 2023 and will work on cutting-edge technologies such as artificial intelligence, machine learning, deep learning, image processing, internet of things (IoT), connectivity, cloud, big data, business intelligence, and predictive analysis, amongst many others.

“Strengthening their focus on innovation and cutting-edge technology, Samsung’s R&D centers intend to hire new talent from India’s best engineering institutes who will work on breakthrough ideas, technologies, products, and designs, including India-centric innovations, that enrich people’s lives.” This will contribute to our mission of powering Digital India,” said Sameer Wadhawan, head of human resources at Samsung India.

R&D centers will recruit around 200 engineers from IITs across India, including but not limited to IIT Madras, IIT Delhi, IIT Hyderabad, IIT Bombay, IIT Kharagpur, and IIT Kanpur. Additionally, the organization has extended more than 400 pre-placement offers to students studying at the IITS and other prestigious educational facilities.

Over 7,500 patents have been submitted by Samsung’s research and development centers in India. These patents cover a wide range of technologies, including multi-camera solutions, televisions, digital apps, 5G, AI, ML, and IoT, as well as camera and vision technologies.

The corporation made the announcement in November 2021 that it would be hiring one thousand engineers from prestigious universities such as IITs and BITS Pilani in order to establish a strong R&D pool for both domestic and international markets.

Samsung stated that its R&D centers in India have developed a strong culture of patent filing over the years.

“At the Samsung R&D Institute in Bangalore, for example, a sizable proportion of patent filers are first-time inventors in emerging domains such as 5G, AI, ML, IoT, camera and vision technologies.”

“As a result of this, the R&D center has emerged as the number one patent filer in India for inventions made in India and first filed in India,” according to the filing.