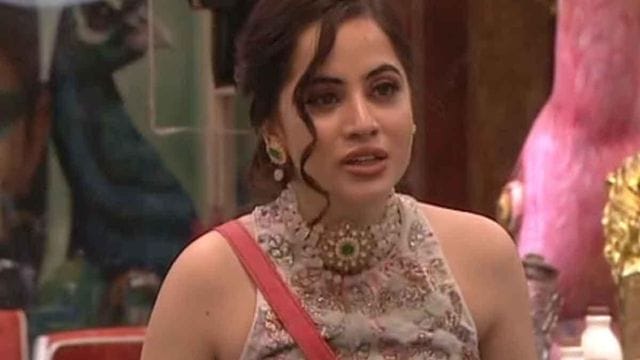 Bigg Boss celebrity Abdu Rozik has made headlines for his down-to-earth personality, talent, and innocence. In a viral video, Abdu is seen at an event with social media sensation Urfi Javed.

“About her dressing sense if it will be allowed in Abdus country,” the sixth said. “Chhote bacho pe keya aasar padega,” said the se

venth. Urfi Javed recently defended Sheezan in Tunisha’s suicide case, claiming that he cannot be held responsible for her death. She went on to say that a person cannot be forced to stay with someone against his or her will.

On Wednesday, December 28, she posted a note to Instagram that read, “My two cents on Tunisha’s case: yes, he was wrong, he cheated on her, but we cannot blame him for her death. You can’t force someone to stay with you if they don’t want to.”

“No one, I repeat, no one is worth giving up your precious life for, girls. It may appear to be the end of the world at times, but trust me, it is not. Consider the people who love you, or simply try to love yourself more. Make yourself a hero. Please allow some time. Even after suicide, the suffering continues; those left behind suffer even more “She went on to say.