HomeEducationIn a school where there are 14 teachers of the same subject,...
Education

In a school where there are 14 teachers of the same subject, the education department has openly said that we do not even know this. Bihar

Indian News: Sasaram , 14 teachers of social sciences are constantly questioning the education system of Bihar. Many times even after the results of the examination are declared, many big flaws have come out. A similar case has once again come up in Sasaram district of the state, where 14 teachers from one school teach the same subject. Surprisingly, even the education department is not aware of this. 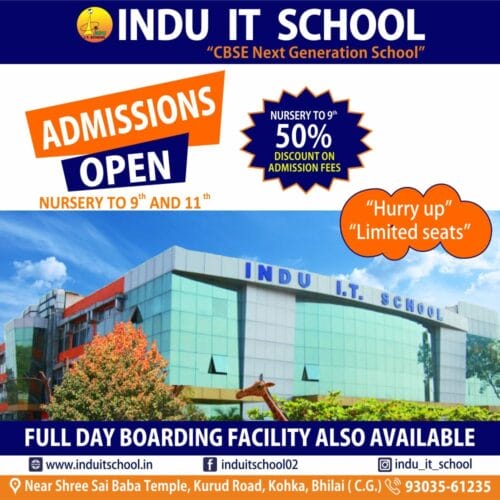 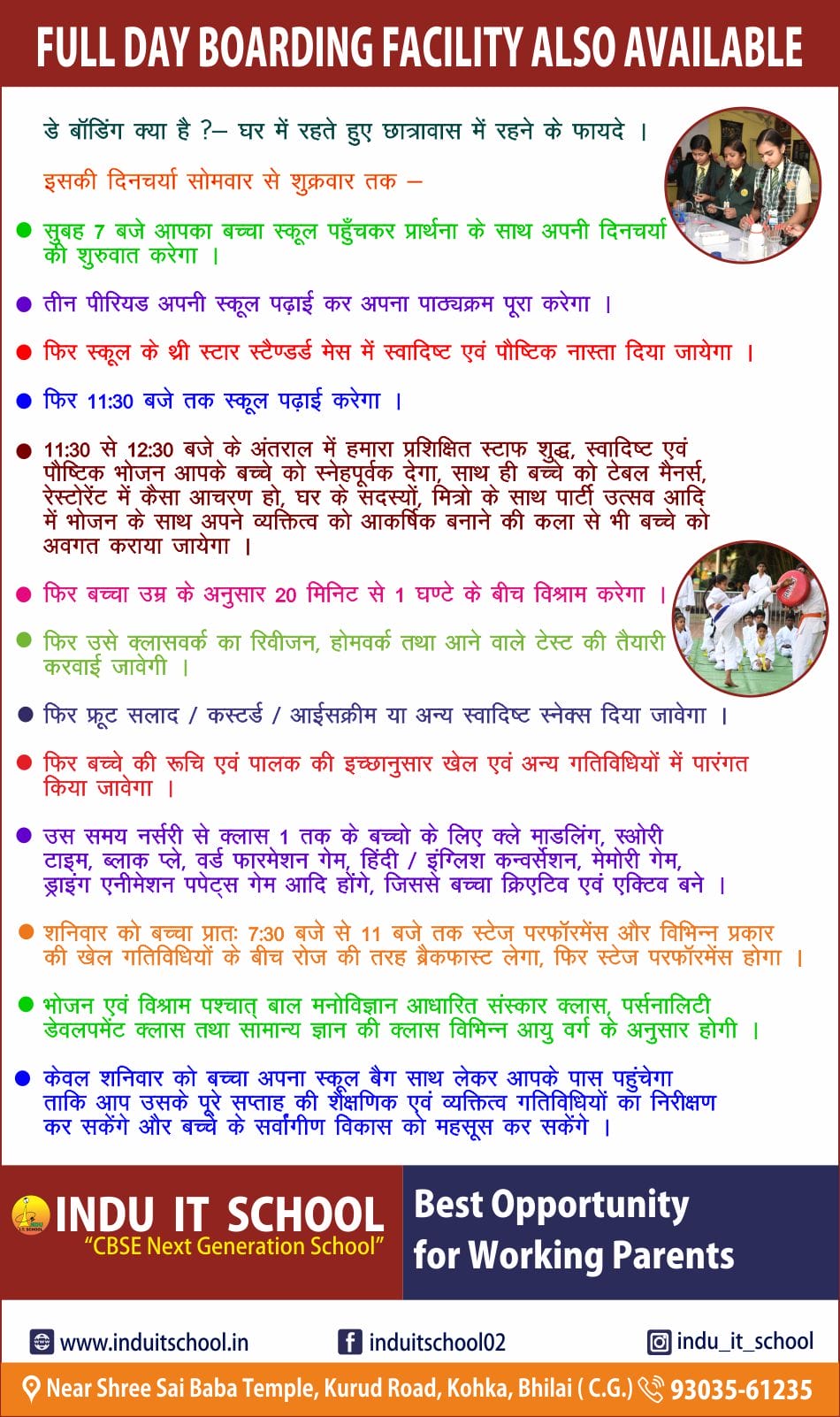 No one is willing to say anything. It is said that 14 teachers of the same subject were employed in a school by the executive officer of the Nagar Panchayat. But no one noticed. While the list of teachers on duty in all the schools is available with the education department. But no action has been taken by the department so far. 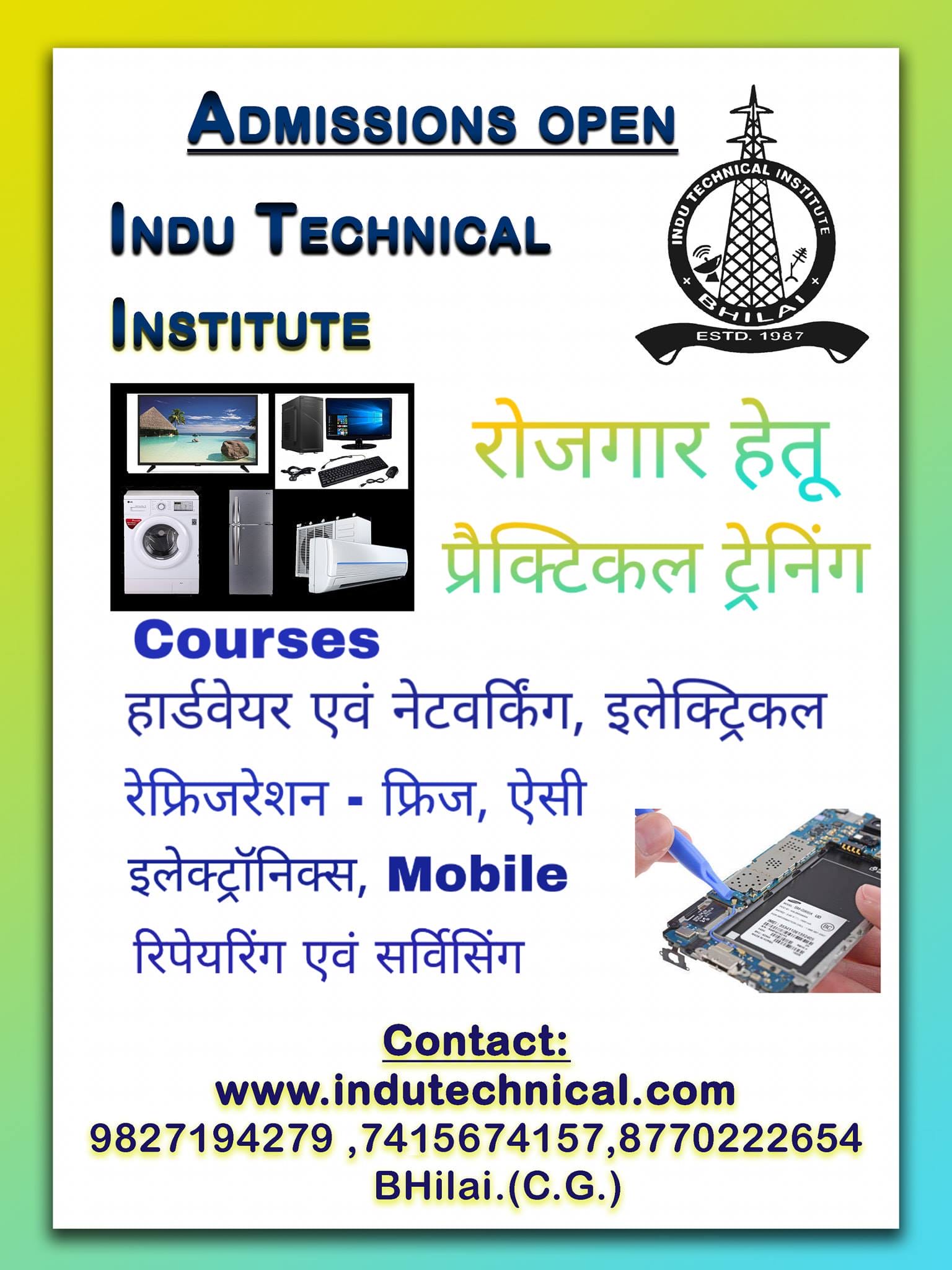 The investigation has revealed that there is a severe shortage of social science teachers in many schools. But, it is incomprehensible to have 14 teachers of the same subject in the school. It may be mentioned that in the year 2013-14, 14 teachers of social sciences were appointed in Gonokha High School located in Nokha Municipal Council. Eight teachers were appointed in 2013 and six in 2014. The department does not even have this information. The number of students enrolled in Gadhanokha High School is said to be 366. 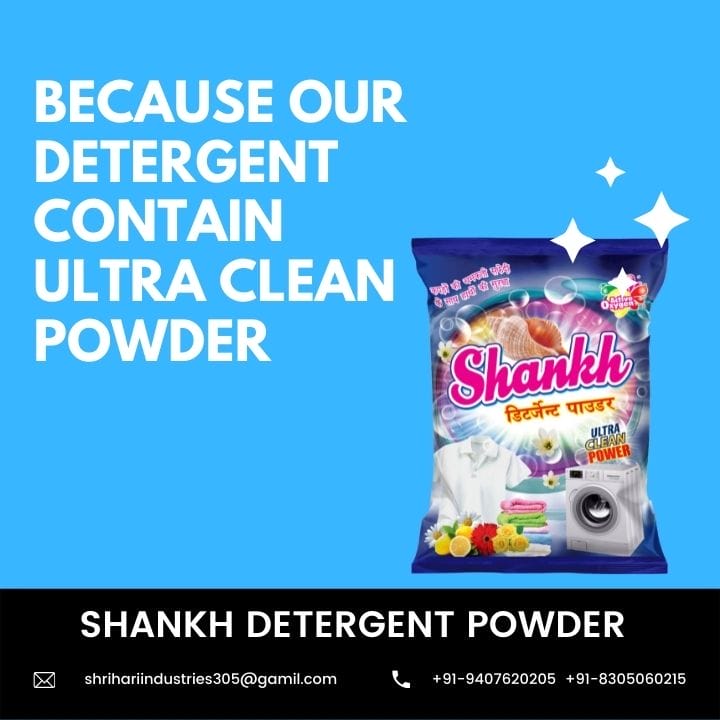 The Nagar Panchayat has appointed 24 teachers to impart good education to these students. Of which 14 teachers are from social sciences alone. One teacher each for English and Sanskrit and three teachers each for Mathematics and Science have been appointed. There are no Hindi teachers. Urdu subject space is also vacant. On the whole matter, the principal of Gadnokha High School, Riteish Ranjan, said that the school has a total of 24 teachers, out of which 14 teachers are from social sciences. There are also teachers of other subjects.

A social science teacher has been appointed in Jharkhand, the information of which has been given to the department. The school currently has 13 social science teachers. District Education Officer Sanjeev Kumar informed that teachers have been appointed in these schools by the Nagar Panchayat Planning Unit. If so many teachers of the same subject have been reinstated in a single school. This is not legal. Information has been sought from Nagarpalika Nokha.

Share
Facebook
Twitter
Pinterest
WhatsApp
Previous articleAfter the death of Divya Bharti, a strange thing happened during the film screening, people got scared
Next articleRRR: The magic of RRR is still alive at the box office, find out how the business went on the 8th day

The quota of MP and Collector from Kendriya Vidyalayas has been fulfilled, now admission will not be granted on their recommendation. Education

LIC shares will yield up to Rs 150, says brokerage – Buy

The quota of MP and Collector from Kendriya Vidyalayas has been fulfilled, now admission will not be granted on their recommendation. Education