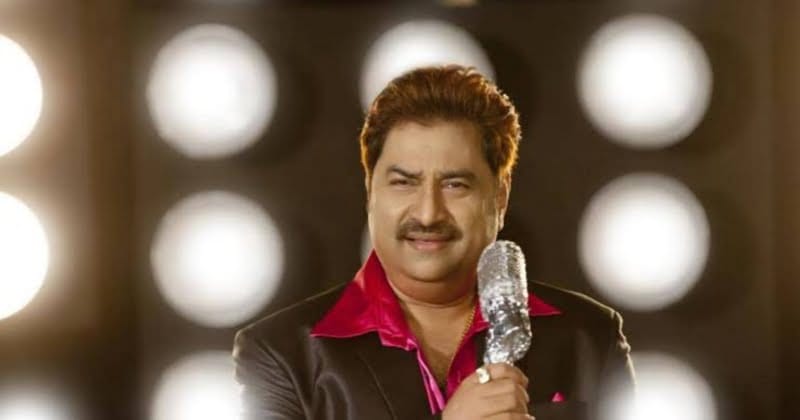 Famous singer Kumar Sanu of the 90s has sung more than one hit songs in his life. There is such magic in the voice of Kumar Sanu, which people are desperate to hear. Let me tell you, Kumar Sanu got his first chance to act in the film ‘Andhiyan’. But he got success with the film ‘Aashiqui’ released in the year 1990. and crossed the highest peaks of success.

Actually, the film Aashiqui Song was such a hit that Kumar Sanu had become a big singer overnight. Aashiqui songs are popular even today. So far, he has given voice against Kumar in 350 films. 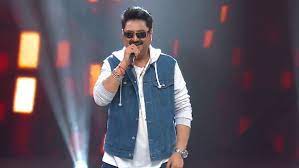 Let us tell you about a case related to his life. When he sang the same song 16 times at gunpoint and how he saved his life. So let’s know about this story

Kumar Sanu recently joined TV’s biggest show Kapil Sharma. Meanwhile, he revealed that when he went to a show in Patna, people forced him to sing the same song 16 times.

As Kumar Sanu said, “When I went to a show in Patna. I sang some songs which the audience liked. Then I saw a lot of people sitting in front with AK 47 rifles and firing at whatever song they wanted. There were already 6-7 holes in the tent. Ignoring all this, I sang ‘Main Duniya Bhula Dega’ and as soon as the second song started, he came with a gun and said who has stopped this song. 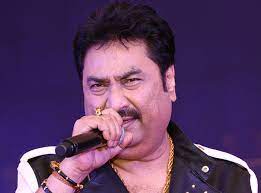 That drunk you told him it was my favorite song. He said, “Sanuji, let me hear this song again.” You have to do this song for me and I’m scared. I said brother, I will sing another song for you.

Kumar told Sanu that even after my many efforts, they did not listen to me. They started saying that we just have to listen to one song (Main Duniya Bhula Dunga). And started showing the rifle. So I started singing ‘I will forget the world’ again.

I sang this song 16 times that day. Then all the spectators came on stage with guns and started singing. Seeing all this, I went out of my way. and stayed at a nearby hotel. The firing continued till five in the morning.

Let us tell you that Kumar Sanu is a singer of Indian cinema who has recorded 28 songs in about 1 day. Kumar Sanu has so far done ‘Tuj Dekha Toh Ek Jaana Sanam’, ‘Just want a Sanam’, ‘My heart is so crazy’, ‘Ab Tere Bin’, ‘When things go wrong’, ‘Yeh black black eyes’ have written. ‘, he has sung many popular songs like ‘Teri Umeed Tera Intezaar’.

Let us tell you that Kumar Sanu’s father Pashupati Bhattacharya, who was born on 20 October 1957 in Kolkata, was also a famous musician. Sanu learned music from his father. After that Sanu started singing songs in films.

Kumar Sanu has been awarded the Filmfare Award for five consecutive years. He has also been awarded the Padma Shri, India’s highest honor. Very few people know that Sanu is a good singer as well as a very good tabla player.