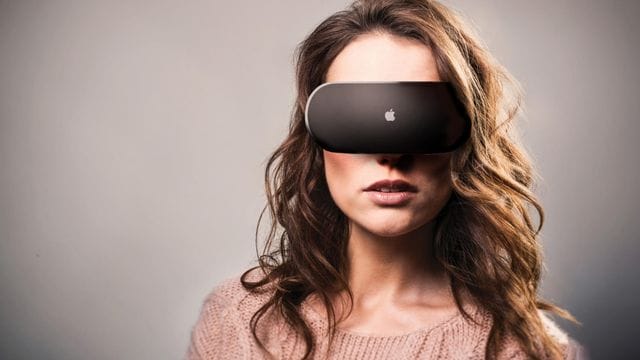 In 2023, Apple will start making its much-anticipated AR headset for everyone. MacRumors says that Apple’s MR headset, called “Apple Reality Pro,” will come out in March 2023. It will be made by Pegatron, a Taiwanese electronics company that has worked with Tesla in the past.

People think that, because Apple products are so expensive, they will be a relatively limited edition that will only be sold to businesses.

Partners are reportedly interested in Apple’s VR headset because of the company’s experience with virtual reality. However, they are not making money off of the commercial sale, even though Apple says it worked hard to make the headset affordable. DigiTimes Asia says, “This is not a very profitable order for supply chain manufacturers that do well with volume.”

Based on what has been said, the AR headset is likely to look like a pair of ski goggles. It will be small and lighter than Meta’s Quest Pro VR glasses, which weigh 722 grams and are made of “mesh fabrics, aluminum, and glass.”

The Apple VR headset can scan the user’s iris so that they can log in to their accounts as soon as they put it on. Meta’s headsets don’t have this feature. The feature is not exclusive to one user. When the headset is passed from one user to another, it recognizes them as separate users and logs them into their own accounts. This makes it the headset equivalent of faceID, touchID, and other biometric authentication methods.

Also, two of the 14 cameras in the headset can scan the position of the wearer’s legs so that they look right in the virtual world. Meta’s Quest Pro, on the other hand, only has 10 cameras, none of which can scan leg position. If the user needs to wear glasses, they can magnetically attach them to the headset.

The headset runs on OS, which is an offshoot of iOS. Each eye can have a resolution of 4K. It has a built-in processor that looks like the M2 processor that Apple just showed off for Macs and iPads.

No matter how much the Apple headset costs, there will only be a potential market for it. The Quest 2, a $399 USD VR headset that came out in June, sold 15 million units. However, the $1,499 USD Quest Pro, which came out recently, didn’t do as well on the market.

Since Apple has a lot of experience making hardware and its customers trust it, it’s likely that its VR headsets will become the standard for future headsets. When he talks about how Apple’s VR headsets could change the world, he says, “We’ll look back and wonder how we ever lived without augmented reality.”

Facebook, on the other hand, can save its money for the next device, which will hopefully have legs to go with the floating torsos of the avatars its current 3D apps make.