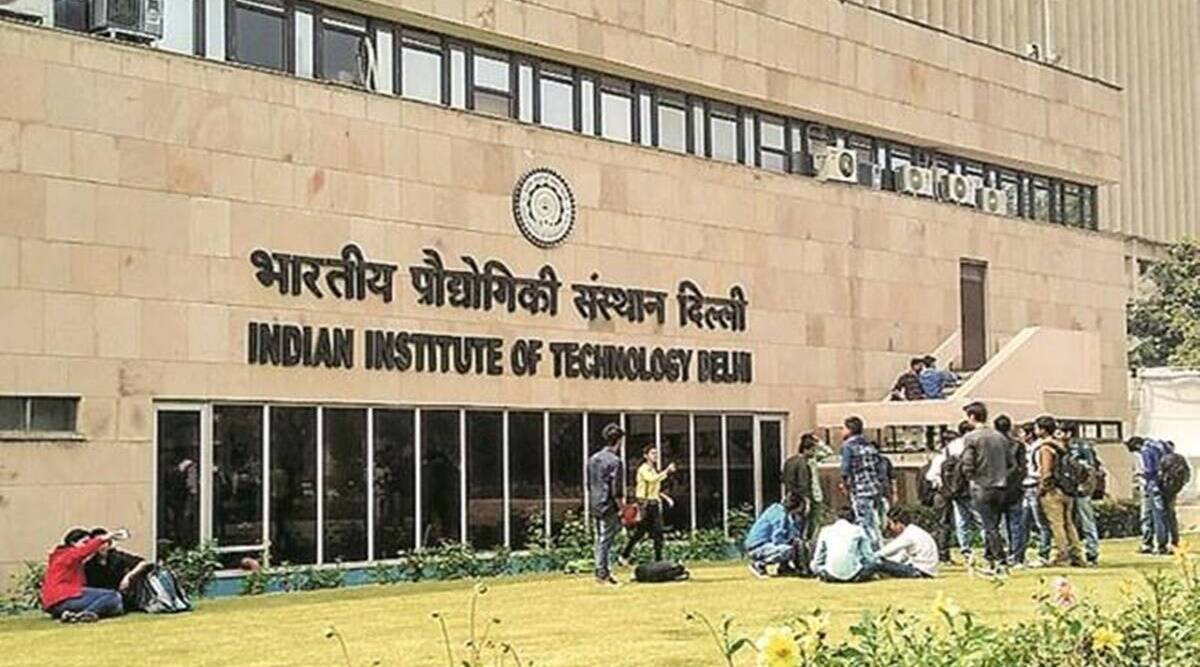 The IIT-Delhi has reduced 30-per cent tuition fee for the new batch of M.Tech students following recommendations of a committee set up by the director, after a section of students staged a silent protest over “fee hikes”.

As per reports, the students are unhappy with the rollback of the fees since the fees were already paid and there was no refund.

It also said that the tuition fees of other post-graduate (PG) programs have been reduced and other components of the fees have been cut as well.

Post the reduction of the tuition fee, some students feel that the increased tuition fee is a financial burden and that they are already struggling with the stress of COVID-19 as per reports.

Students from various courses gathered at the Wind T Corridor on the IIT campus on Friday, with posters and placards stating their refusal to accept the fee hike.

As per the PTI report, the Student Federation of India, SFI IIT Delhi Students’ Collective, IIT Bombay, and other student bodies showed their support for the protesting students.

The hiked fee structure was implemented in January 2022 and had been decided by the institute’s board. Previously, the educational expenses for M.Tech programs were ₹10,000 for each semester. Under the new charge structure, applicable to students conceded in 2022-2023, it was increased to ₹25,000 for every semester.

Cyber security is a serious concern for India