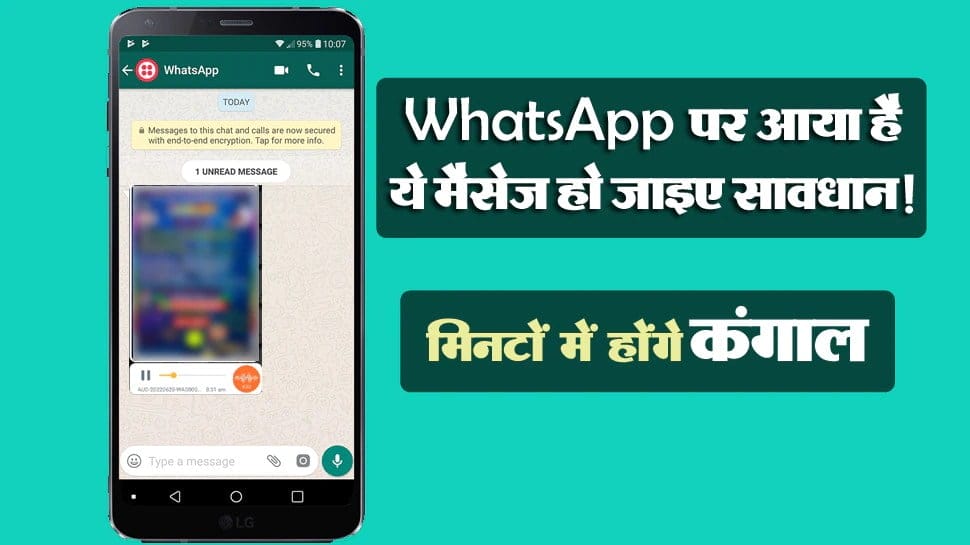 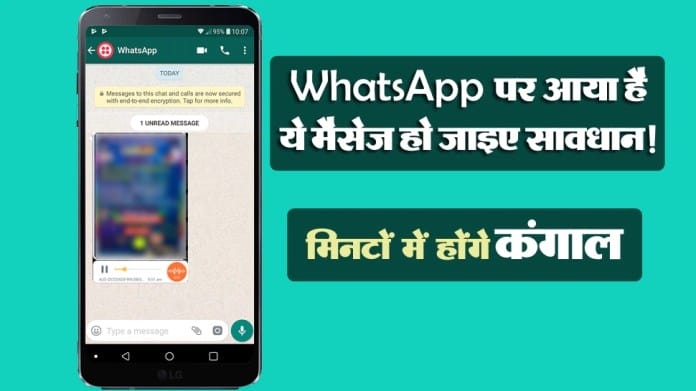 WhatsApp scam has come online targeting Indian users. We received a scam message promising a prize of Rs 25 lakh as part of the KBC lucky draw. First a photo and then an audio message came. KBC is written in the photo. In which a picture of Amitabh Bachchan, Prime Minister Narendra Modi and Mukesh Ambani is seen together. It is written in the photo that you have won the lottery of Rs 25 lakh. The audio explains the complete process of depositing Rs 25 lakh in your bank account. Let us tell you that this is a complete scam and there is a plan to make you poor. The Cyber ​​Crime Unit has warned Indian WhatsApp users not to share details in response to such messages.

WhatsApp scam! If you have received such a message on WhatsApp, then be careful. The name of the lottery may sound flat pic.twitter.com/YfJeJJFx8O

Claim of giving Rs 25 lakh in WhatsApp scam
The script, written in both Hindi and English, claims that Lakshya has won a cash prize of Rs 25 lakh as part of a lucky draw with a fake lottery number. The message is being sent from a mobile number +92 315 0609506, and the 92 ISD code is for Pakistan.

What to do
Scammers/fraudsters cheat the users and earn money by asking for their bank account information. If the same message pops up on your smartphone, don’t reply, as there will be no financial gain from it.

How to Identify a Scam
Carefully read any message that talks about winning the lottery. These types of messages usually contain grammatical errors/mistakes. There are several errors in the message we received. It doesn’t even seem authentic.