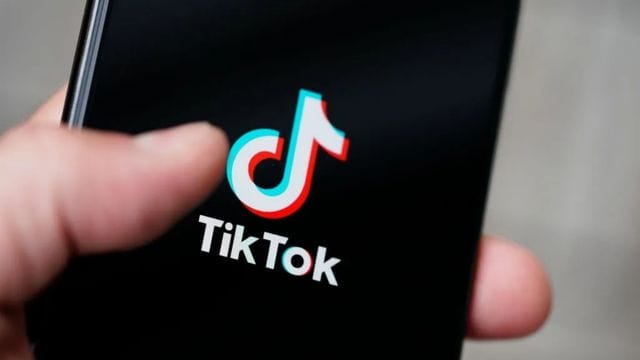 TikTok has introduced a slew of new updates and features that users adore, cementing its position as the most popular short video-sharing platform. The most recent app update added another exciting feature that has become a viral trend.

TikTok has added a Voice Changer Filter to the platform, allowing users to change the way their voice sounds in their videos and share them right away. We’re here to help you figure out how to use this new viral feature!

What is the TikTok Voice Changer Filter?

The voice changer filter modifies the audio, making your voice sound like it belongs to someone else. You can, for example, make your voice sound deep or squeaky. There are 18 different voice effects you can use as a filter on your video to enhance its effect.

‘Jessi,’ which makes you sound like an American woman, and ‘deep,’ which gives your audio a male baritone sound, are two of the most popular voice changer filters. The deep effect has grown in popularity among women, who use it to sound like men in their creative videos.

Chipmunk, spooky, robot, cat, electronic, echo, and helium are some other popular voice changer filters. The new feature was introduced in October 2022 and quickly gained popularity. TikTok videos with filters are going viral, and many content creators and influencers are jumping on board.

Some users claim that the feature also works with television footage. The effect is created by recording the footage on the phone and then applying the filter to it.

How to Use TikTok’s Voice Changer Filter?

If you want to use the viral feature on your videos, you must first update TikTok to the most recent version. If you still can’t find the filter after updating the app, it’s possible that the feature hasn’t yet been rolled out in your area, so you’ll have to wait a little longer before the developers make it available in your area.

Here’s how to use the voice changer filter step by step:

The most effective way to use the filter is to record a face-to-camera video in which the creator speaks clearly and there is little background noise. The feature produces amusing results and adds a new narrative to your videos.

Go ahead and make some creative TikTok videos now that you know how to use the Voice Changer Filter. Also, please share your thoughts on the feature in the comments section.