HomeWorld NewsHow does the Parliament of Pakistan work? How different is India's...
World News

How does the Parliament of Pakistan work? How different is India’s political system? Know

How does the Parliament of Pakistan work? How different is India’s political system? Know 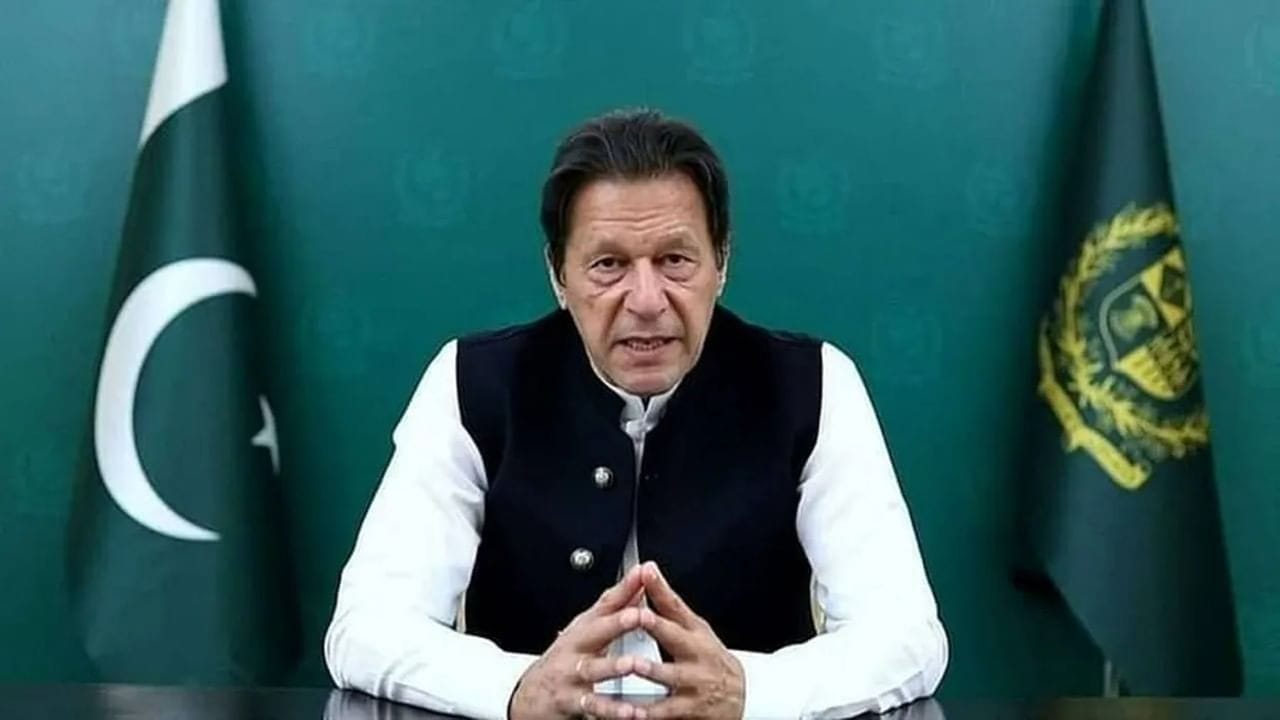 As far as the Parliament is concerned, there is not much difference in the functioning of the Parliaments of the two countries. No-confidence motion was brought against Prime Minister Imran Khan in Pakistan. If it had passed, Imran’s government would have fallen. The same happens in India as well. The opposition comes with a no-confidence motion and the government falls when it is passed. 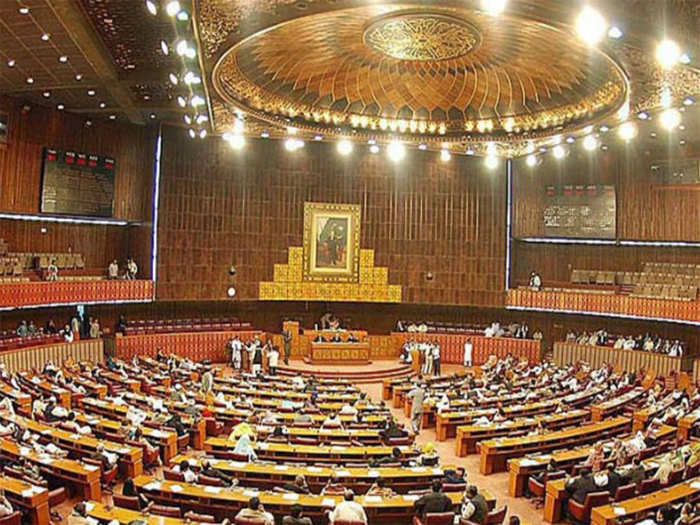 2. How many seats are there in the Parliament?
There are 545 Lok Sabha seats in India, in which nominations are being made for two seats. There are 250 seats in the Rajya Sabha, out of which 12 members are nominated by the President.

At the same time, Pakistan has 342 seats in the lower house, National Assembly and 104 seats in the upper house Senate.

4. How is the Prime Minister elected?
In India, the political party forwards the name of the leader for the prime ministerial candidate on its behalf. If the party gets a majority in the general election, it becomes the Prime Minister. But if the majority is not found, then a coalition government will have to be formed.

Something similar happens in Pakistan. Political parties in Pakistan are also competing for the post of PM. But like India, Pakistan also has to prove its majority first. That is, after the election, the candidate has to show majority in the house. 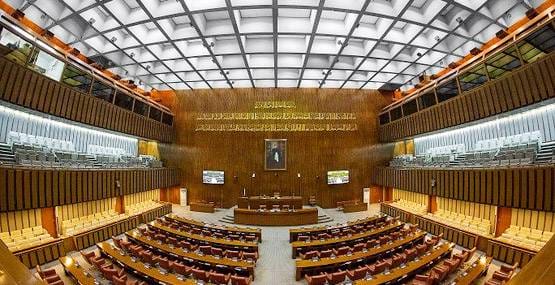 Share
Facebook
Twitter
Pinterest
WhatsApp
Previous articleIf you have never seen such dance of ‘Bahubali’ director SS Rajamouli, the video is going viral.
Next articleKnow which is the biggest festival after Ram Navami on Chaitra Purnima