How did Katrina Kaif’s biggest fan become a villain? The bullies makes shocking revelations to the Mumbai police 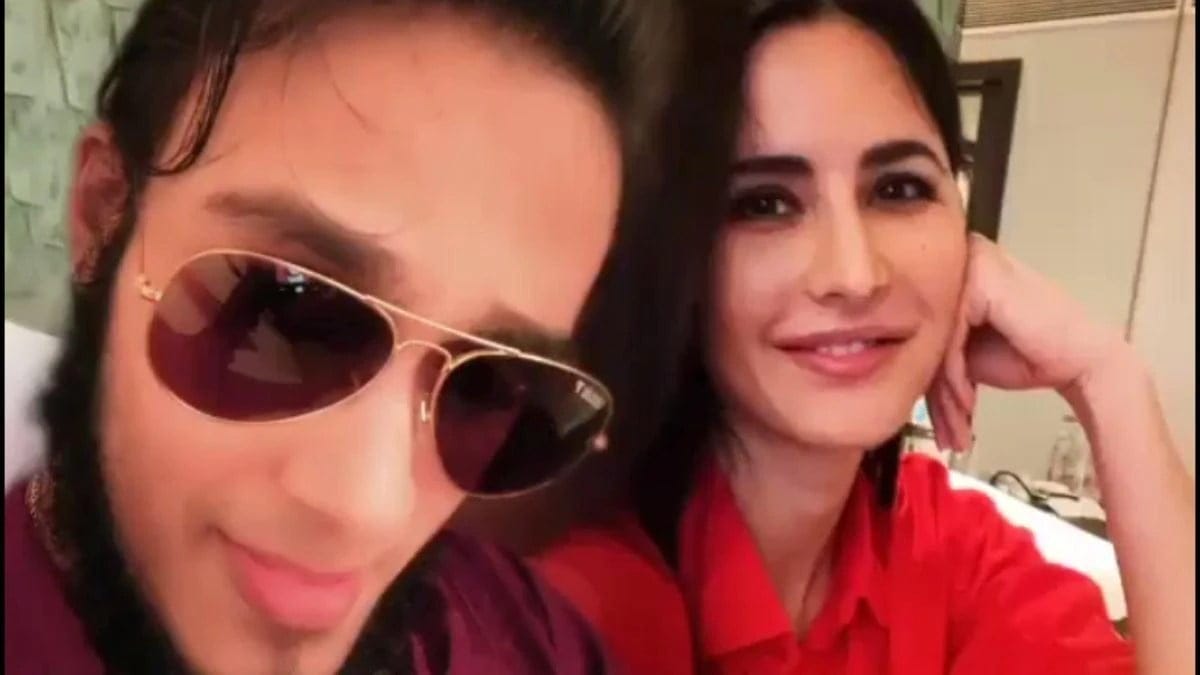 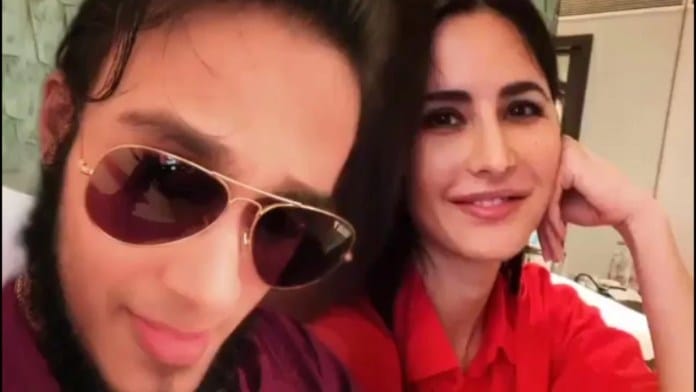 Struggling actor Manvendra Singh aka Aadiya Rajput, who threatened Bollywood actress Katrina Kaif and her husband Vicky Kaushal on social media Instagram, has made a shocking revelation to the Santa Cruz police.

How did Katrina Kaif’s biggest fan become a villain? The bullies makes shocking revelations to the Mumbai police

Police sources said the accused was a one-sided lover of Rajput actress Katrina Kaif and wanted to marry her as told to the police. When he learns that Katrina Kaif is married to Vicky Kaushal, he decides to take revenge against her and threatens her.

Accused Manvendra Singh, a resident of Lucknow, kept his fake profile name Aditya Rajput on Instagram. He collated his pictures with Katrina Kaif and posted them on social media and announced that his next film with Katrina Kaif will be in a theatrical film titled “Superstar No-1”. The police also seized his mobile phone with which he used to create fake profiles.

According to police, “He also sent all these edited pictures and videos to Vicky Kaushal and Katrina Kaif and also wrote that he is married to Katrina Kaif. He also threatened Vicky Kaushal to stay away from Katrina Kaif or she would not leave him, Vicky Kaushal filed a complaint against him under Sections 506(2) (criminal intimidation) and 354-D (stalking) of the IPC at the Santacruz police station. . A case has been filed.