Here’s the Scoop on Microsoft’s Decision to Stop Providing Support for Windows 7 and 8.1 After Their Extended Support Period Ends!! 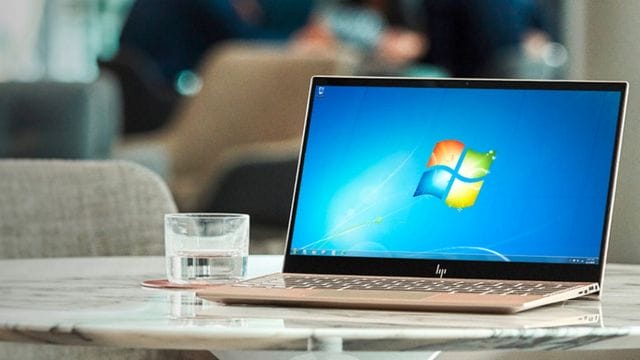 In January 2020, the company will officially stop providing security updates for Windows 7 and Windows 8.1. But customers who bought the Extended Security Update (ESU) program could still use these old operating systems on their devices.

Today, support for all versions of Windows 7 and Windows 8.1 will end. Users will have to update their desktops and laptops to the latest version of Windows.

Microsoft says, “Most Windows 7 devices won’t have the right hardware to upgrade to Windows 11. Instead, Windows 7 PCs that are compatible can be upgraded to Windows 10 by buying and installing a full version of the software.”

“Before you spend money on an upgrade to Windows 10, please remember that support for Windows 10 will end on October 14, 2025,” the company says. It also tells customers that old devices that don’t work with Windows 11 should be replaced with newer computers that have the latest hardware.

If you want to know how to update your computer’s Windows operating system, follow these steps:

Microsoft said, “Customers with on-premises servers can use Azure Arc to get automated and scheduled ESU updates and installations, as well as the security and governance features of Azure.”

Windows 8.1, which came out in October 2013, is also no longer supported. It’s not clear if Microsoft will offer an ESU program for Windows 8.1 as it did for Windows 7, but given how rarely Windows 8.1 is used, it seems unlikely.

Varisu Movie Review: Family Drama That is Easy to Guess and Only Works Because Vijay is in It