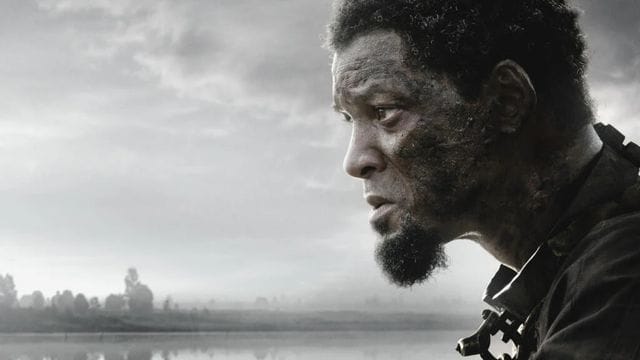 The film Emancipation was directed by Antoine Fuqua and written by William N. Collage. Smith and Jon Mone, through Westbrook Studios, are the film’s producers. Joey McFarland’s McFarland Entertainment and Todd Black’s Escape Artists are also producing the picture.

The premiere of Emancipation will take place in theatres on December 2, 2022, and the film will be made available on Apple TV+ around the world on Friday, December 9, 2022. Watch the film’s trailer in the meantime.

The film “Emancipation” is based on a true story and stars Smith as Peter, a runaway slave who became known as “Whipped Peter” after photographs of keloid scarring on his back were distributed to demonstrate the brutality of slavery. The film follows Peter as he escapes the plantation owners who nearly killed him through the Louisiana swamps.

Apple Original Films has released a new trailer for the upcoming film Emancipation. The new trailer provides an intense new look at the film, which will explore the many atrocities committed in the antebellum South, as well as the lengths that one man will go to reunite with his family.

The new trailer provided us our first look at the film, which begins with Peter saying his farewell to his family before being shipped off to another plantation, highlighting the all-too-common practice of separating enslaved families.

The teaser provides a brief glimpse into some of the horrific situations that Peter must experience on his journey home. The video has a disturbing style that is colorless and set with contrasting shadows and crisp lines, similar to the look of tintype photographs.

The film’s appearance alluded to its inspiration, a series of images originally published in Harper’s Weekly that became indicative of the cruelties of slavery. The teaser concludes with a view of Smith’s character, Peter, sitting in front of the camera with his back to it, revealing the massive welted scars left by the physical abuse he underwent.

The image “The Scourged Back” is directly referenced in the photograph, which helped the burgeoning anti-slavery campaign.