Here Are the Major Space Missions to Keep an Eye on in 2023!!

There are some big space missions going on this year, like exploring the Solar System, looking at the rest of the universe, and sending people into space. 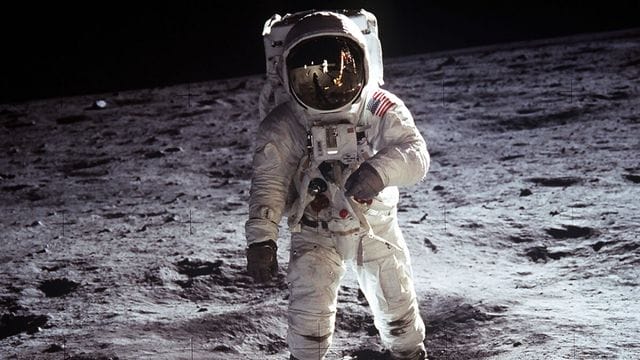 Several important space travel and exploration missions are about to take off, and one of them will come back to Earth in 2023. Here is everything you need to know about the most important space missions happening this year.

The Jupiter is the most important of the three new spaceships that will go into the Solar System in 2023. It will be the first time that the European Space Agency sends a spacecraft beyond the asteroid belt. It will go to the three largest Galilean moons of Jupiter: Europa, Calisto, and Ganymede. 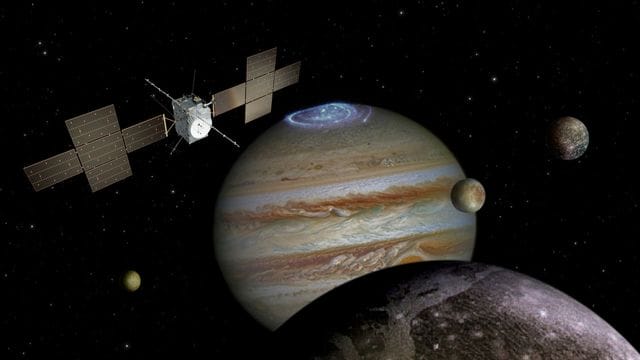 All three could have oceans below the surface, and plumes of water have been seen erupting high above Europa. JUICE will look for these oceans during its two fly-bys of Europa.

But Ganymede, the largest moon in the Solar System, is JUICE’s main goal. JUICE will look into all of the moon’s geological features, from its strange magnetic field to its thin atmosphere.

The launch window for the JUICE mission is April 5–25. The mission will arrive at Jupiter in July 2031 and enter Ganymede’s orbit in 2034.

Later in the year, it looks like it will be the autumn of asteroids. On September 24, OSIRIS-Rex will bring back asteroid dust from the asteroid Bennu. Then, in October, NASA’s Psyche spacecraft will head toward the same-named asteroid that is 226 km wide. The metal-rich space rock is thought to have come from the core of a planet that was destroyed when it was young. It shows a part of the planet that is usually hidden from view. There are also two 36-kilogram Janus probes that will fly to two different asteroids. The Astrobotic Peregrine lander is set to take off in the first quarter of 2023. It will carry six mini-rovers, each of which was made by a different country. Soon after that, Nova-C, which is made by Intuitive Machines, will head toward the south pole of the moon, which hasn’t been explored as much.

CLPS grew out of the Artemis programme, which paid private companies to build lunar landers to help with future human landings. Both of these landers will carry a number of NASA experiments to find out more about the Moon’s surface.

They will also carry payloads from commercial customers, such as the British-Ukrainian company Spacebit’s Asagumo “rover” with legs. Roscosmos’s Luna 25 is also on its way to the south pole. Its goal is to study the composition of the soil there. It will be sent into space in July, 47 years after the last Russian lunar lander was sent into space.

In 2023, two big new space telescopes will be launched into space. The first will be the ESA’s Euclid telescope, which will look closely at dark matter and dark energy, the “dark” parts of the Universe. 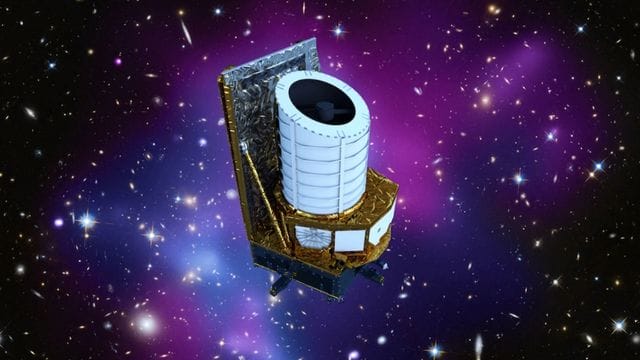 Dark matter is the strange thing that keeps galaxies together. Dark energy, on the other hand, is the force that seems to be pushing galaxies apart and speeding up the expansion of the Universe. But, even though we’ve known about these dark cousins for a long time, we still don’t really know what they are.

By looking at billions of galaxies whose light has taken more than 10 billion years to reach us, Euclid will help astronomers figure out what these mysterious forces are.

Using data from Euclid, astronomers will be able to make a map of galaxies through cosmological time. This map will cover a third of the sky beyond the Milky Way and show how the Universe has grown and expanded. With this tool, scientists can go back in time to learn how dark matter and energy shaped the universe around us.

The Chinese space agency will send Xuntian (whose name means “survey the heavens”) into space in the last quarter of 2023. 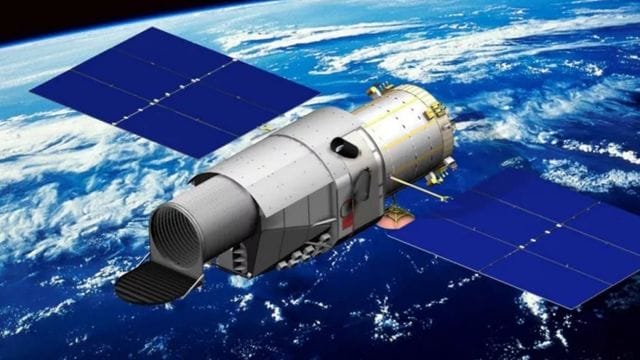 The new telescope is a lot like the old Hubble Space Telescope in many ways: its mirror is two metres wide, it can take pictures in the visible and near-ultraviolet, and it can be used for many different things. However, its cameras have 300 times the resolution of the old ones.

Xuntian will be in the same orbit as the recently finished Tiangong Space Station, but it will be separate from it. It will be able to dock for repairs and upgrades, which means it could keep running for a long time after its initial 10-year lifespan.

Space travel by people is entering a new era. In November 2022, NASA tested its new Orion crew module, which will take people back to the Moon and maybe even further. But that doesn’t mean people are forgetting about low-Earth orbit. 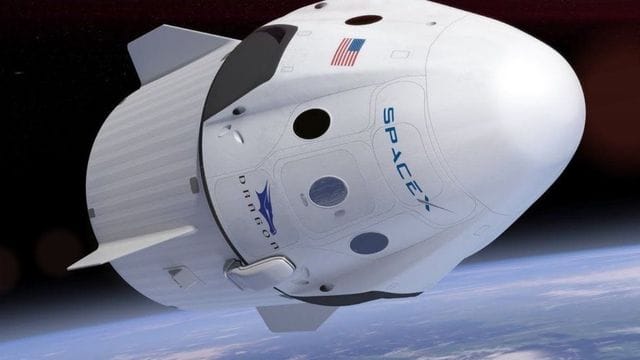 Roscosmos’s Soyuz, China’s Shenzhou, and SpaceX’s Crew Dragon will keep taking astronauts to their space stations. However, two more vehicles could soon join them.Boeing plans to test its reusable Starliner spacecraft with a crew for the first time in April. This will make sure that the spacecraft is ready to start taking astronauts to the International Space Station full-time.

The mission will have two experienced astronauts on board and will spend several days docked to the ISS. The flight is years behind schedule because the first test flight without people on board in 2019 didn’t reach the right orbit.

After making more than 60 fixes, Boeing was able to do the test again successfully in May 2022, even though two thrusters shut down early. This cleared the way for a crewed test.

The Indian Space Research Organisation has been working on a crew module called Gaganyaan. They hope to finish at least one test without people on board in the second half of 2023. If everything goes as planned, the spaceship will be ready for a test flight in 2024 with up to three people on board. If you want to get into low-Earth orbit next year, you will have plenty of options.

Recovering Ozone Layer is Well on Its Way! What Does This Mean for Earth and When It Will Be Completely Healed?