Have you been fat in the last few days? So these three things can be the reason

Have you been fat in the last few days? So these three things can be the reason

This research is published in the American Journal of Preventive Medicine. Accordingly, after Kovid-19, there has been a change in our eating habits and health habits, due to which people have started gaining weight.

This research has been done on all people aged 20 years and above.
Kovid-19 has also brought with it many diseases, which have left their mark on people for a long time. In this episode, due to Kovid-19, weight related problems are also being seen in people. A new study has found that after the corona epidemic, people’s weight has increased more than in previous years. According to a national survey, the weight of people in the year 2020 has increased more than normal compared to 2019. 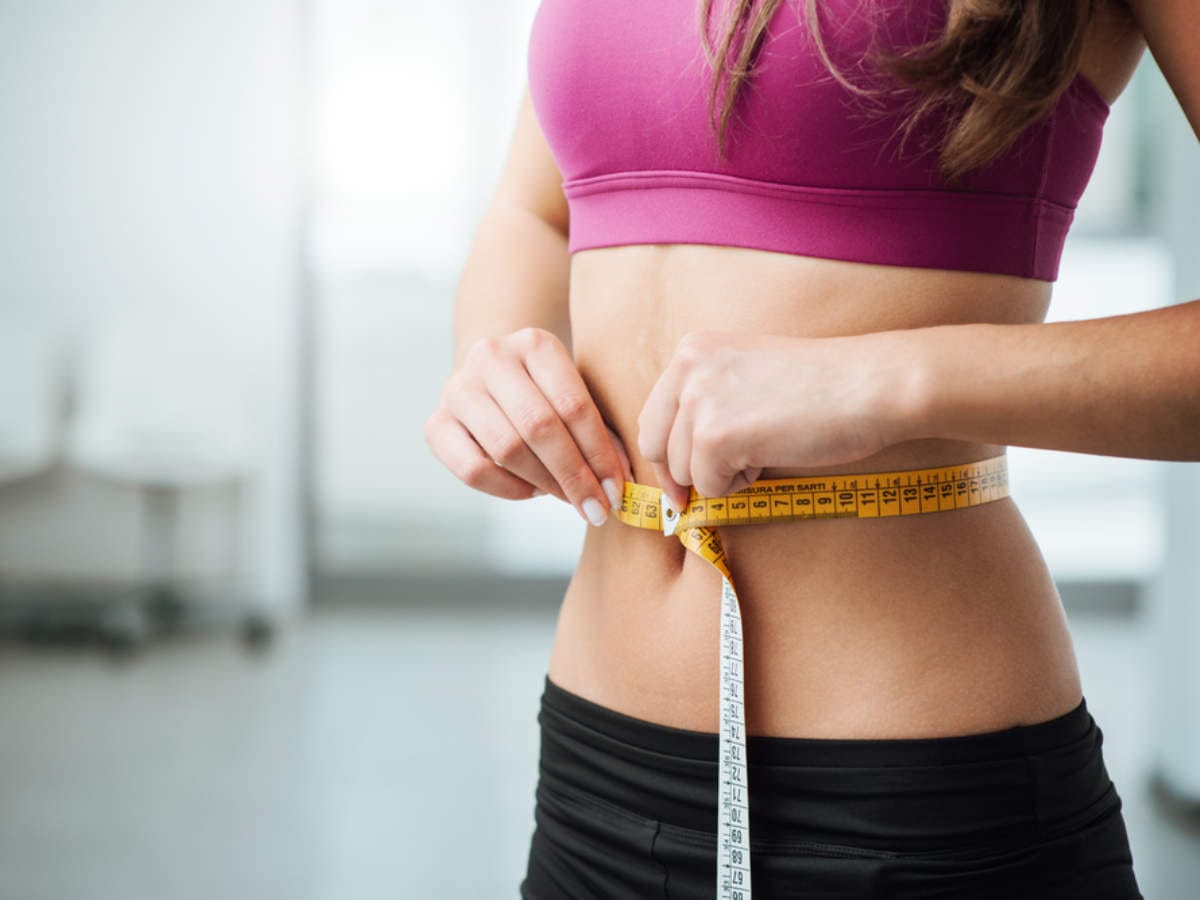 Diet changes can lead to weight gain
According to research published in the American Journal of Preventive Medicine, the reason for weight gain is our eating habits and health habits. People who have gained weight during this period also talk about the consumption of snacks and alcohol. Along with this, he also talked about eating more, reducing physical activity in the report.

Obesity has increased since March 2020
In fact, this analysis was done on the obesity of more than 3.5 million American adults between 2011 and 2020. All of them are 20 years of age or older. Research has shown that obesity has increased by 3% during the year starting March 2020, when there was no Covid-19 before 2019. 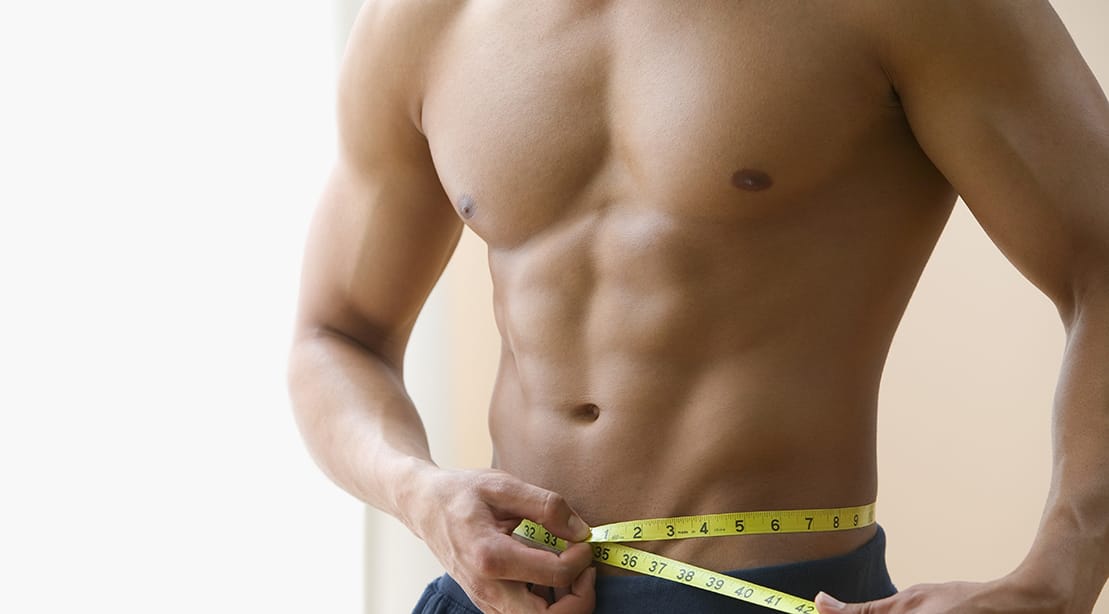 What is the reason for increasing obesity?
Research has identified three factors – exercise, bedtime, alcohol consumption and cigarette smoking. Although we took a very small sample for this, principal investigator Brandon J. says Restrepo. There may be other reasons for obesity in America. Obesity affects some adults more than others, so it would also reveal the impact of demographic and socioeconomic status on the rise and fall of obesity.

Share
Facebook
Twitter
Pinterest
WhatsApp
Previous articleMaruti’s cheapest car sold best in the country, bought for Rs 24,000 as soon as it was launched
Next articlecourt order! Not only the wife, but also the husband can demand maintenance.