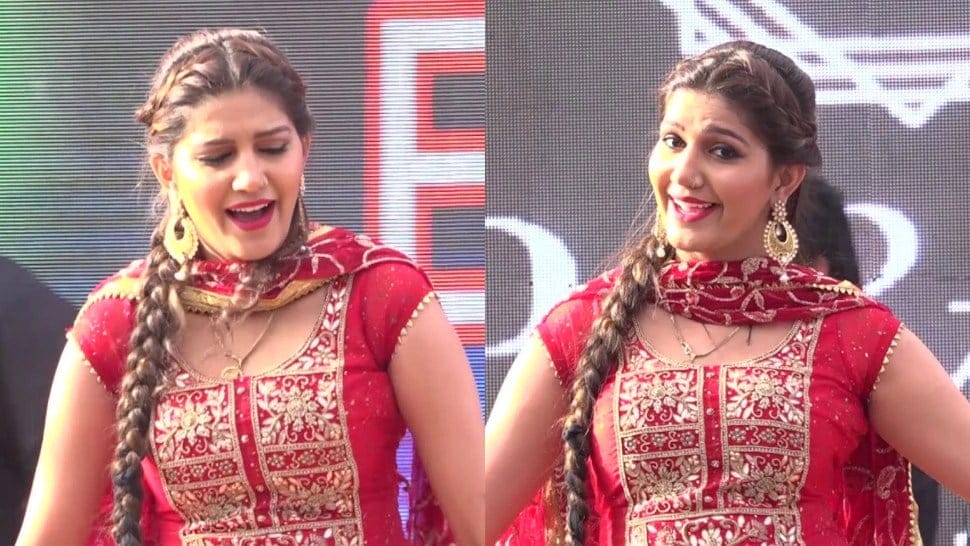 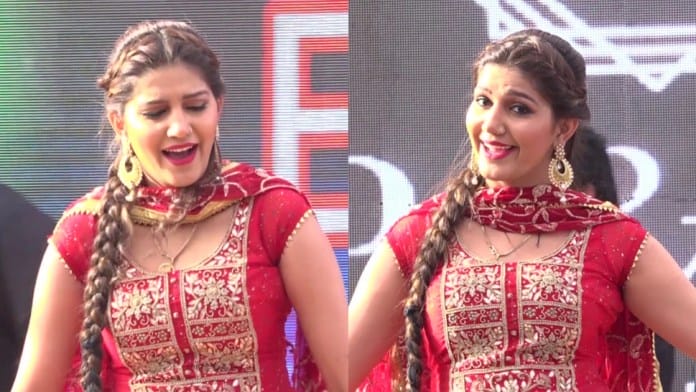 Her fans are choosing to watch this video of Swapna over and over again. We tell you that Sapna Choudhury started her career running a house from Grameen Manch, now Sapna charges several lakhs for a few hours. With this, Sapna Choudhary became a part of elite programs and all major events.

Sapna Choudhary has given a different and special identity to Haryana. She has been working non-stop for the past 14 years and today the situation is such that Sapna releases a new song every week and she constantly creates a stir with stage shows. His years of hard work have now paid off.

From music videos to stage shows, Harianvi dancers dominate. The special thing is that Swapna can be seen in any style in the videos but in the stage show the actress is always seen in a suit and the reason behind this is her mother. Yes..Sapna always performs in stage shows wearing suits as requested by her mother.

Though Sapna is very stylish and proves it on her Instagram, when it comes to performing on stage, Swapna is seen in suits. In an interview, Sapna Chaudhary said that it was not her plan or a style statement, but her mother asked her to do it to protect her from any vulgarity and abuse.