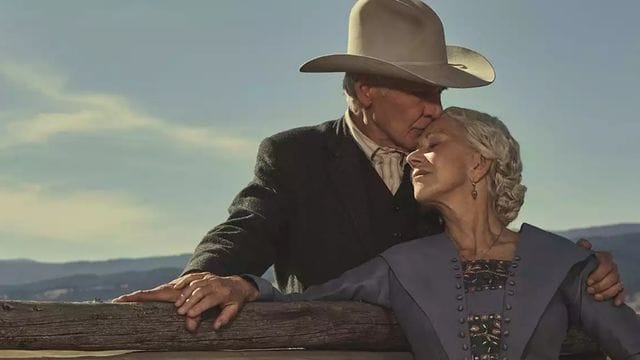 Paramount+ has published the first full teaser for “1923,” the next spin-off series of the “Yellowstone” franchise from returning creator and executive producer Taylor Sheridan.

The limited series follows a new generation of the Dutton family, who are not without bloodshed. Helen Mirren and Harrison Ford play Jacob and Cara Dutton, husband and wife. In the trailer, Cara, the Dutton family matriarch, states, “Men murder quickly with a bullet or a noose.” “But their battle is with me, and I kill far more slowly.”

“1923” takes place three decades before the birth of “Yellowstone” protagonist John Dutton (played by Kevin Costner) and 40 years after the events of “1883,” the first “Yellowstone” prequel series.

There will be eight episodes in each season of “1923.” The first episode of the show will air on Paramount+ on December 18 in the U.S. and Canada. The pilot will also be shown on Paramount Network on the same day as part of a simulcast. After that, a new episode from Season 5 of “Yellowstone” will be shown for the first time.

Sheridan has also been working on a third spin-off series called “6666,” which is pronounced, “four sixes.” Its release date is not yet set in stone.

This is the first big TV role for the Indiana Jones and Star Wars star, but not for Mirren, who has already been on Prime Suspect and HBO’s Catherine the Great.

1923 will premiere on both the Paramount Network and Paramount+ at the same time on December 18.

Watch the movie’s official trailer below: