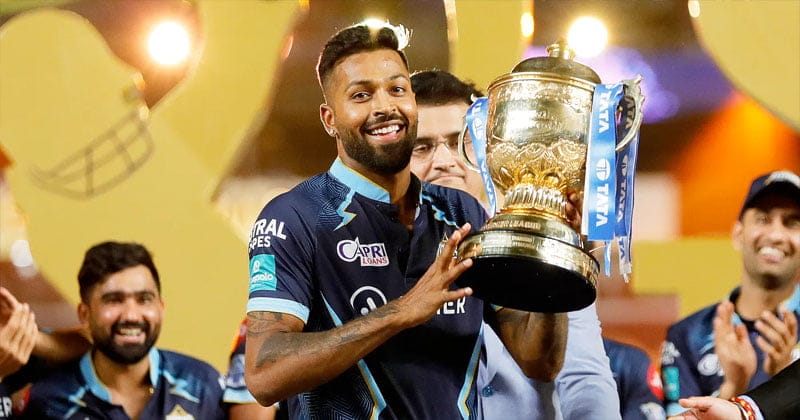 Not only this, some players who have performed well have also been given a good amount, in which Yuzvendra Chahal, the highest wicket-taker, has been given 10 lakh rupees by the BCCI.

BCCI has also given 10 lakh rupees to the highest run-scorer Jos Buttler. Jos Buttler has scored 863 runs in 17 matches.

Hardik Pandya, who performed well in the final, has been given a vaccine worth Rs 5 lakh. Along with this, the team of Gujarat and some different funds have been awarded.

For the first time in this year’s IPL, the Gujarat team defeated the big team in its first season and won the final. An atmosphere of happiness is being seen in the whole of Gujarat. Also, the final match was held at Motera Stadium in Ahmedabad city of Gujarat in which people came from far and wide to watch the match. According to media reports, more than 120,000 people were watching the match from the public ground, which included some Bollywood stars as well as politicians.