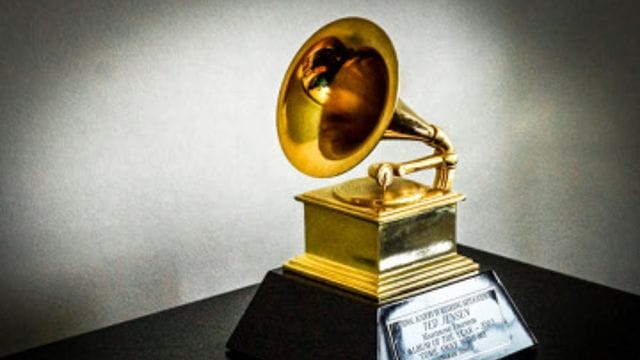 The candidates for the 65th Grammy Awards will be announced by the Recording Academy on Tuesday, with some notable additions. The academy announced five new categories earlier this year, including songwriter of the year to honor music’s top composer and a special song for the social change prize.

In the non-classical songwriter category, one individual will be recognized as the “most prolific” non-performing and non-producing songwriter for a body of new work. It will take a different approach than Song of the Year, which recognizes the songwriters who composed the words or melody for a single song.

This year’s announcement will be made live on the internet commencing at noon Eastern (9 a.m.). Pacific time on https://live.grammy.com/. This year’s candidates will be announced by Olivia Rodrigo, John Legend, Machine Gun Kelly, and Smokey Robinson, among others.

Beyoncé, Kendrick Lamar, Harry Styles, and Adele are among the possible nominees. Other contenders include Lizzo and Steve Lacy, who both had two of the year’s biggest hits.

The Grammy Awards will be presented on February 5th in Los Angeles. The new songwriter category is a major step forward. A rule change last year permitted any songwriter, producer, engineer, or featured performer on an album nominated for album of the year to eventually get a candidacy.

The Grammy Award, or simply Grammy, is an award given by the Recording Academy to commemorate “Outstanding Achievement in the United States Music Industry.” The award is shaped like a gilded phonograph.

The first Grammy Awards ceremony was held on May 4, 1959, to recognize musicians’ musical achievements in 1958. The Recording Academy revamped many Grammy Award categories for 2012 following the 2011 ceremony.