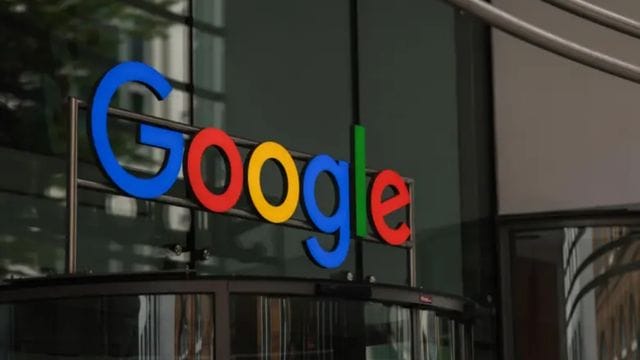 Google has agreed to pay $391.5 million to resolve a lawsuit over location monitoring with 40 US states.

The tech giant misled its users into believing they had turned off location tracking in their account settings, when Google actually continued to collect their location information, according to a post on the Oregon Department of Justice’s (DoJ) website on Monday, November 14.

Google also agreed to “substantially improve” its location tracking disclosures and user controls beginning in 2023 as part of the settlement.

Google creates a detailed user profile from the personal and behavioral data it collects through location tracking and other methods, allowing the company to serve lucrative targeted ads to devices.

A 2018 Associated Press (AP) piece revealed that Google “tracks your movements even when you explicitly instruct it not to,” prompting the probe that resulted in this week’s settlement.

According to the Associated Press, the problem affected around 2 billion devices running Google’s Android mobile operating system and hundreds of millions of iPhones using Google Maps or the company’s Search engine.

The investigation concluded that Google violated state consumer protection rules by deceiving customers about its location-tracking mechanism since 2014.

In May 2020, Arizona Attorney General Mark Brnovich filed the first state case against Google, charging that the firm misled its users by tricking them into believing they could keep their whereabouts private by turning off location monitoring in their software settings.

Arizona resolved its case with Google for $85 million last month, but by then, attorneys general from five other states and the District of Columbia had filed their own cases against Google, attempting to hold the firm accountable for its alleged dishonesty.

Google agreed as part of the settlement to make those practises more apparent to users. This includes displaying customers more information when they toggle location account settings on and off, as well as maintaining a webpage that informs users about the data Google collects.