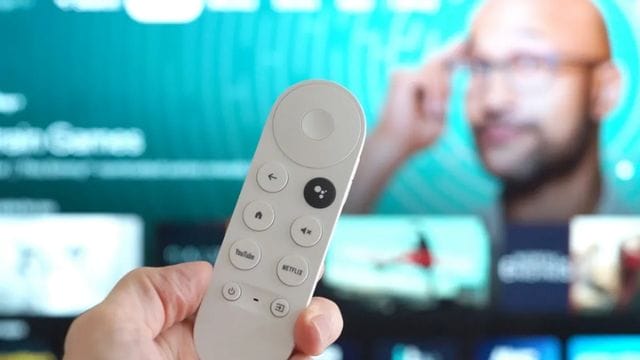 A report says that Google, an American tech company, has begun to add full TV controls to its Google Home app. Several users with TVs that work with Home Support and Google Assistant spotted the new feature, according to a report from 9To5Google.

Users can reportedly find volume up/down, unmute, power on/off, pause, and more after the full TV controls were added to the Google Home app. Before, you could only see these controls on the Nest Hub. The report also says that the new technology is not the same as Cast-enabled TVs or Google or Android TVs. According to the report, these are better handled by the latest Google Home app’s media controls.

Google, a big name in technology, has said that it will add end-to-end encryption to Gmail on web browsers. Users will be able to send and receive encrypted emails within and outside of their own domains. This feature is currently in beta. Google says that the email body, attachments, and inline images will all be encrypted from start to finish.

“Google Workspace already uses the most recent cryptographic standards to encrypt all data at rest and in transit between our facilities. In a blog post, the company said that client-side encryption helps protect the privacy of your data and meets a wide range of data sovereignty and compliance needs.

In case you didn’t know, client-side encryption has been available on Google Drive, Docs, Sheets, Slides, Google Meet, and Google Calendar (beta) for a while now.

Customers with Google Workspace Enterprise Plus, Education Plus, or Education Standard can sign up for the Gmail client-side encryption (CSE) beta, according to Google. You can still sign up for the beta program until January 2023. Users will have to send in their Gmail CSE Beta Test Application, which will include information like their email address, Project ID, and test group domain.

Users with personal Google accounts, Google Workspace Essentials, Business Starter, Business Standard, Business Plus, Enterprise Essentials, Education Fundamentals, Frontline, and Nonprofits, as well as legacy G Suite Basic and Business customers, can’t use this feature yet. Google says that the public release will happen at a later time in 2023.

Elon Musk is Being Sued by Twitter for Failing to Pay Office Rent of 1.12 Crore Rupees!!