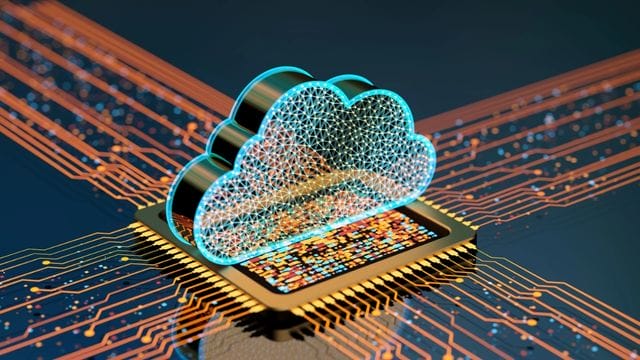 According to the Pentagon, Amazon, Google, Microsoft, and Oracle obtained a cloud-computing contract worth up to $9 billion in total until 2028

The result of the Joint Warfighting Cloud Capability, or JWCC, the initiative is consistent with the United States. The Defense Department’s initiative to rely on several providers of remotely operated infrastructure technology rather than a single corporation, as advocated by the Trump Administration.

According to an email from a Department of Defense spokeswoman, “JWCC is a multiple award procurement comprising of four contracts with a combined ceiling of $9 Billion.”

A growing number of firms are increasingly attempting to rely on more than one cloud supplier. They rely on specialized capabilities on one and the majority of front-end and back-end workloads on the other in some circumstances.

At times, it comes down to money. Having many clouds may give enterprises more confidence that they can endure service disruptions caused by outages.

In 2020, the Pentagon’s watchdog launched an investigation and concluded that there was insufficient evidence to determine that the Trump Administration intervened in the contract-awarding process. Months later, the Pentagon declared that it will continue to work with Microsoft on the JEDI contract.

The Pentagon modified its approach last year, soliciting proposals from Amazon, Google, Microsoft, and Oracle to handle cloud needs. However, according to the General Services Administration, only Amazon and Microsoft appeared to be able to meet the Pentagon’s requirements at the time.

The outcome on Wednesday is particularly beneficial to Oracle, which analysts do not believe is among the top cloud-computing service providers. Oracle generated $900 million in cloud infrastructure revenue in the quarter that ended Aug. 31, a minuscule fraction of Amazon’s cloud subsidiary, Amazon Web Services, which generated $20.5 billion in sales in the third quarter.

The Defense Department stated, “The aim of this contract is to provide the Department of Defense with enterprise-wide globally available cloud services across all security domains and classification levels, from the strategic level to the tactical edge.”