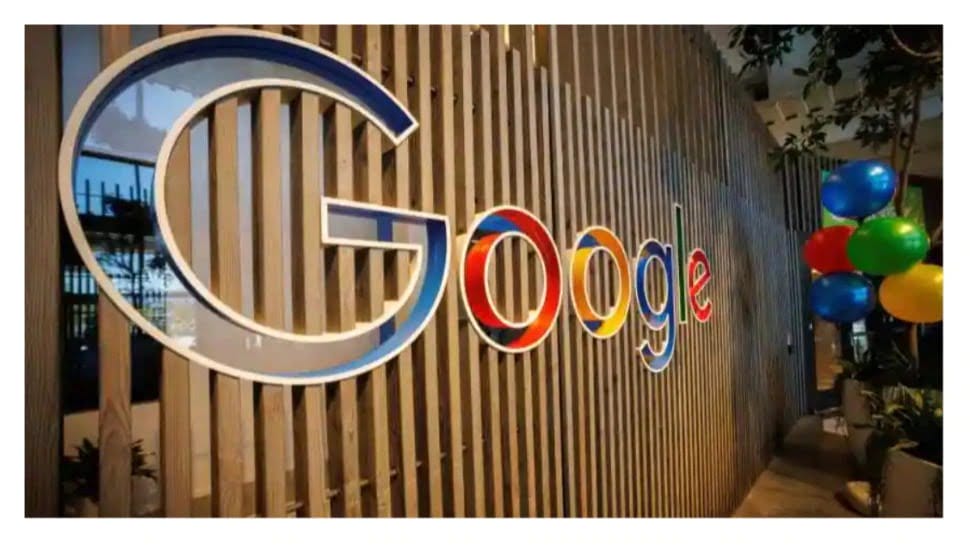 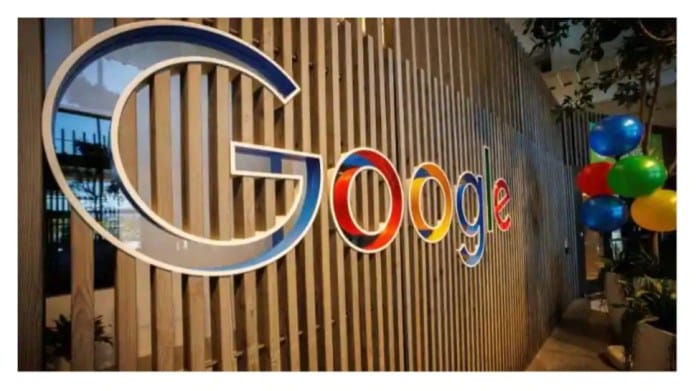 Google News on Wednesday resumed its service in Spain after an eight-year hiatus. Google’s parent company Alphabet previously suspended its service here due to Spanish regulations. In fact, news aggregators were then asked to pay publishers for using their news snippets.

Spain has now gone beyond the EU copyright rules amended last year in 2020. The change allowed media outlets to interact directly with tech giant Google. Because it was more profitable for the firm. In this regard, it was announced last year that within a year, Google News Services would be re-launched in the country.

“Today is the 20th anniversary of Google News, and after a hiatus of nearly eight years, Google News is returning to Spain,” said Fuencisla Clemares, Google’s vice president for Iberia, in a blog post. He added: “The company also plans to launch Google News Showcase in Spain as soon as possible. Showcases are the firm’s vehicle for paying news publishers.” He also thanked the concerned officers and departments for the changes in the rules.