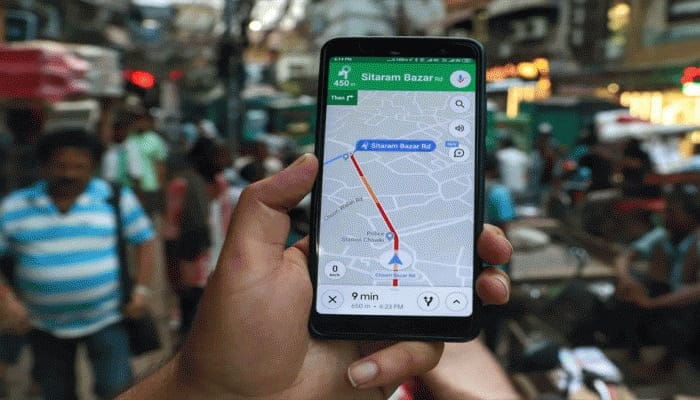 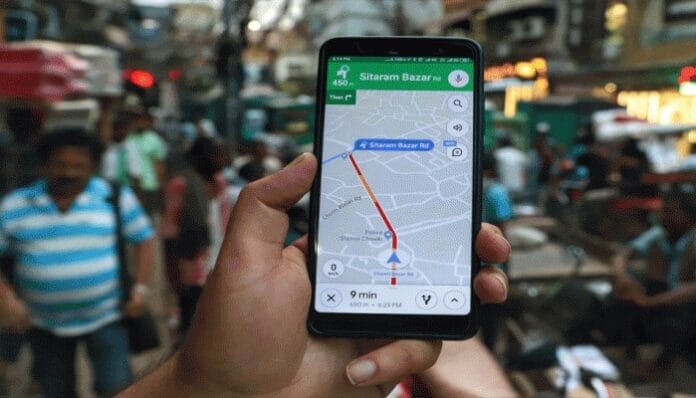 For almost every work we use some or the other app because these apps make our work very easy. One of these apps is also called Google Maps. This is an app that is in most of the people’s smartphones and is also quite popular. Recently a feature has been released in Google Maps, which will make its users very happy. This feature will not only make your travel easier, but will also save you money. Let’s know about this new feature.

For your information, let us tell you that Google has recently released a new feature on its Maps app Google Maps, which is very attractive. Although this feature was released in April, it will now be available in India. This facility has also been made available in India including Indonesia, Japan and USA; Both Android and iOS users can use it.

If you are wondering what is being offered in this feature, then let us tell you how much you will have to pay for the entire journey through the Google Maps app. This means that when you’re traveling out of town and setting up a route on Google Maps, you’ll also be told how much toll you have to pay for which route. You can also choose the route based on the toll price. You can also save money by choosing a low toll route or a toll-free route.

To use this feature, you have to first open the Google Maps app on your smartphone, then click on the three dots above to see the route option or swipe up on the screen. Here you will see the option of ‘Change Toll Settings’ from which you can choose which toll road you want to choose.