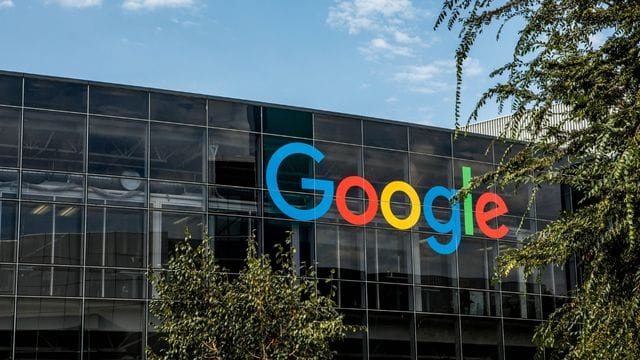 Thousands of people have been laid off by their companies in November. From Twitter to Meta to Amazon, all of the big tech companies have been looking for ways to cut costs and “trim the fat” from their staff.

Google has been a notable exception to this trend, but that could change soon. The tech giant has been asked to find its 6% worst performers, or “noob-lers.” That’s about 10,000 people. When the stack ranking system and performance improvement plans are used together, employees who don’t do their jobs well will be found and fired.

Christopher Hohn, who runs a hedge fund in the UK and owns about $6 billion worth of Alphabet stock, sent a letter to the company last week. In this letter, he said, “We are writing to tell you that we think Alphabet’s cost base is too high and that management needs to act quickly.”

Aside from the pressure from the hedge fund manager, the company is also struggling because it has hired too many people in the past few years. Since 2017, the company has almost doubled the number of people working there, and they plan to hire 15% more people in 2020 alone.

In his letter, Hohn makes the point that the company can be run well with a lot fewer employees. This is a view that is shared by both well-known VCs and former Alphabet executives.

Sundar Pichai’s all-hands meeting in August showed that Google was already feeling the heat. In that meeting, he told everyone to work harder. He said, “There are real worries that our overall productivity is not where it should be for the number of people we have.”

Google has been known for a long time as one of the best places to work in Silicon Valley. The tech giant is known for keeping good employees by giving them big paychecks, which could make investors angry.

S&P Global did an analysis and found that Google’s pay is a whopping 153% higher than that of the 20 largest publicly traded tech companies in the United States. This gives investors another easy target to go after.

Google is known to be one of the hardest places to work. Most people who want to work there say that the process takes 6–9 months and involves multiple rounds of interviews. Also, the company only lets 0.2% of people in, which makes it even more exclusive than some Ivy League colleges in the US.

Many people went through this hard process because they were promised jobs at one of the best and most stable places of work in the world. Google might lose its title as the best place to work in the world, though, because the company is getting more pressure to lay off workers and cut costs.