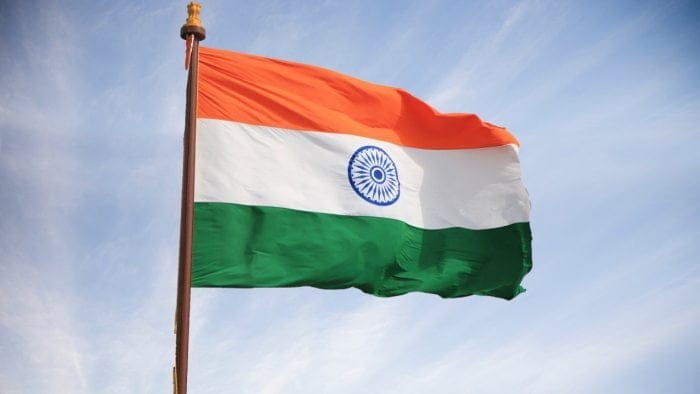 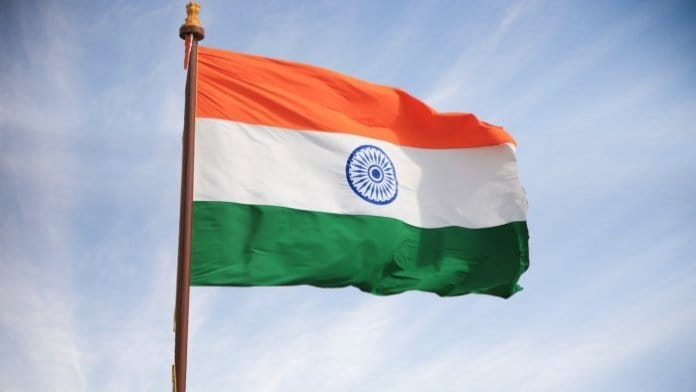 India is celebrating ‘Azadi Ka Amrit Mahotsav‘ to commemorate 75 years of independence and India has achieved many achievements in this journey. On the occasion, Google unveiled ‘India Ki Udaan‘, a digital collection to tell the story of India’s art and culture.

Google said in a statement that India is celebrating the Azadi Amrit Mahotsav on the completion of 75 years of independence. Along with this, Google also announced its collaboration with the Ministry of Culture. Google also announced a doodle or Google contest based on the theme ‘In the next 25 years, I will have India’. It is for the students of class 1 to 10. The winners of this year’s Doodle or Google will see their artwork on the Google homepage in India on November 14.

G Kishan Reddy in his address requested the Google team to make a special doodle on ‘Har Ghar Tiranga‘, which would encourage its employees and others to participate enthusiastically in the campaign.

The new feature of Google Maps won the hearts of the users again! Released in these 10 cities of India

This Google Maps feature will save you money! use immediately

Therefore, we request the Google team to be a partner in the government’s transformation journey and promote India’s tourist destinations, Reddy said. The government later issued a statement saying that the event is a continuation of a decade-long partnership between the Ministry of Culture and Google. This joint function was organized under the aegis of ‘Azadi Ka Amrit Mahotsav’.

This was requested from Google

Also in his speech, he said that Google can help the Ministry of Culture in digital mapping the boundaries of over 3,000 centrally protected monuments which will help in better monitoring of sites and check encroachment. He added that it can also help in digitization of rare archival material.

Actually Google has created a new website named Google Art and Culture, this website contains information about the achievements of Mahatma Gandhi, the first Prime Minister of India and the Father of the Nation, sports, singing, ISRO, literature, films etc.