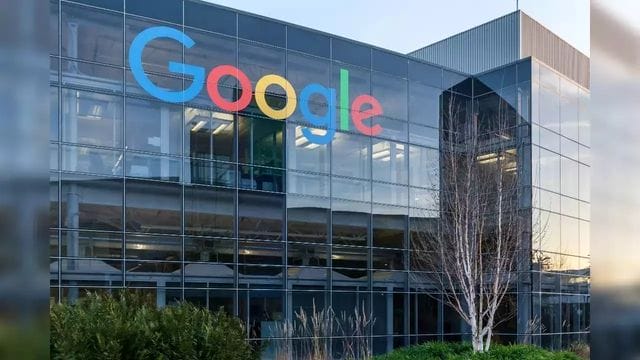 Google Workspace is adding end-to-end encryption to Gmail as part of a new security update. This should make it safer to send emails and attachments over the web. Customers will still be in charge of encryption keys and the identity services that let them get to those keys.

The update is still in beta, but Workspace customers with Enterprise Plus, Education Standard, or Education Plus accounts can use Google’s support centre to fill out an application to test the programme. Once the encryption update is done, Gmail Workspace users will find that Google’s servers can’t decrypt any sensitive information or data they send.

The application window will be open until January 20, 2023, according to the support centre. Once users have accessed the feature, they will be able to choose to turn on the extra encryption by clicking the padlock button when writing their email. But once it’s turned on, some features, like emojis, signatures, and Smart Compose, won’t work.

Ross Richendrfer, a Google spokesperson, told Gizmodo in an email that putting client-side encryption on “all of Workspace’s services” is “really important for our users.”

He talked about Google’s first announcement from June of last year, which said that the new feature adds to the client-side encryption software by letting users control the encryption keys and decide for themselves who will be able to access their data.

Richendrfer said in the email, “Client-side encryption is especially helpful for organisations that store sensitive or regulated data, such as intellectual property, health records, or financial data.” The administrators of the users will be in charge of keeping an eye on and managing the encryption feature. It was added after Google started working on adding more encryption features to Gmail.

Client-side encryption, or CSE, was added to Google Drive last year when the company launched its new enterprise offerings that let businesses encrypt spreadsheets and documents. CSE is already available for Google Drive, including apps like Google Docs, Sheets, and Slides. It’s also in Google Meet, and Google Calendar is testing it out.

In its announcement, Google said, “Google Workspace already uses the latest cryptographic standards to encrypt all data at rest and in transit between our facilities.” It went on to say, “Client-side encryption helps protect the privacy of your data and meets a wide range of needs for data sovereignty and compliance.”

End-to-end encryption is coming to most of Apple’s iCloud services, with mail, contacts, and calendar being the only ones that don’t get it. This beta is a result of that.