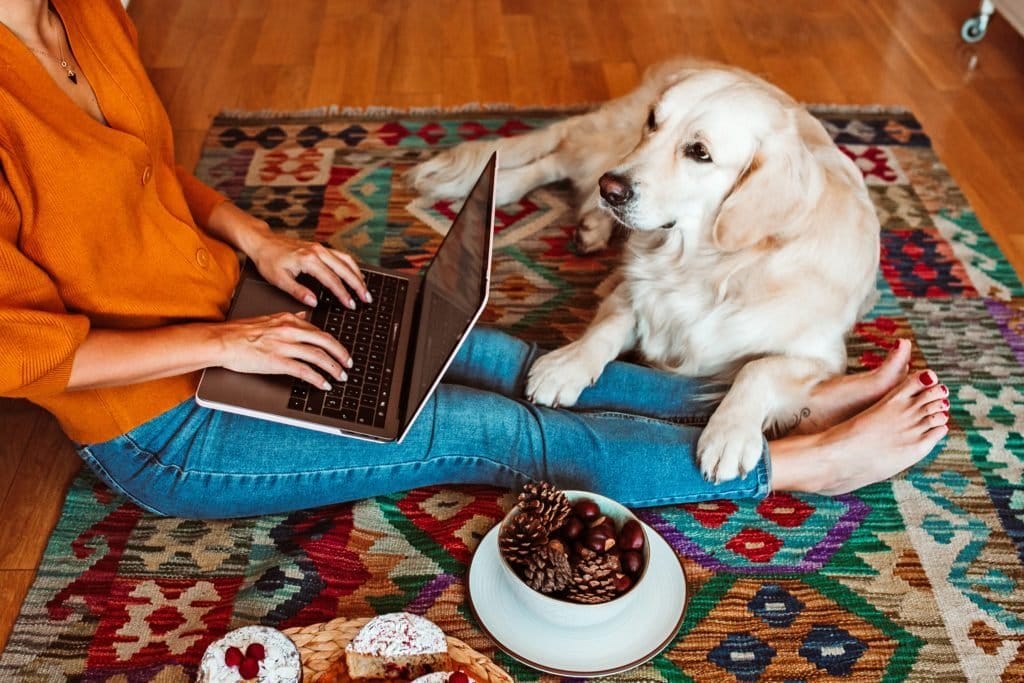 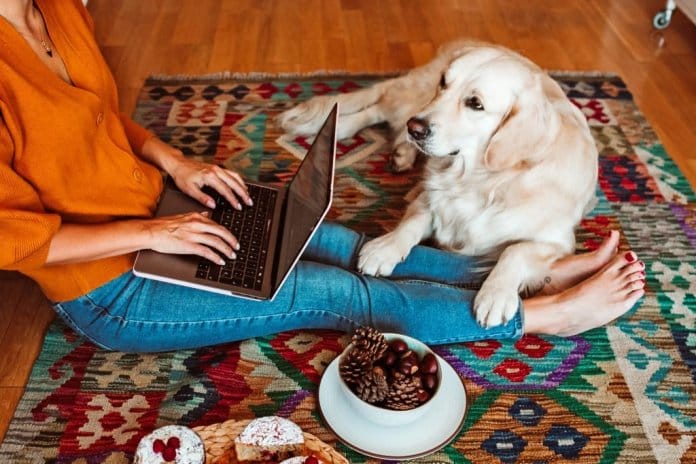 Search engine Google on Wednesday asked Twitter users a funny question. Google wanted to know what pets would do if they used a search engine. Since then this post has gone viral, to which users are reacting in a funny way. Google on its official Twitter account asked users, ‘If your dog uses Google, what will they find?’

Google has 25.9 million followers, and some of them said dogs would enjoy finding food. At the same time, there were some people who thought differently than this. One user wrote about his creative thinking, ‘He will book an Uber to go to the playground.’

If Your Dog Could Use Google, What Would They Search?

One user wrote, ‘He will try to find out where the cookie shop is nearby.’ At the same time, another user answered Google’s question, ‘How to snatch me from other dogs.’ A third user wrote, ‘A male dog will write about impressing his girlfriend.’ Another wrote, ‘How to train men so that they can feed all dogs and cats.’ Similarly, other people also gave their reaction in a funny way. The tweet was posted on June 22 and has garnered over 2,000 likes and over 150 retweets so far.

how to steal food from another dog

Male Dog – How To Impress Your Girl Friend

Social media users love to answer questions about their pets. Dogs and cats are the most popular pets. Many users and Twitter handles both keep posting videos of animals, which are liked by thousands on social media. Last week, a video of a cat and a dog sleeping close to each other left social media users amused. Dog-cat video goes viral every day.