WhatsApp is the most used social messaging app. Everything happens through WhatsApp. Be it office work or online class. WhatsApp keeps on bringing new updates and features from time to time. Now WhatsApp is coming with a feature that people are eagerly waiting for. Whatsapp is going to bring edit button soon. The messaging app was testing the edit button on the beta version of WhatsApp. There is no edit button on WhatsApp yet. Text once sent can only be deleted, not edited. But an incoming feature can make editing possible after the text has been sent. 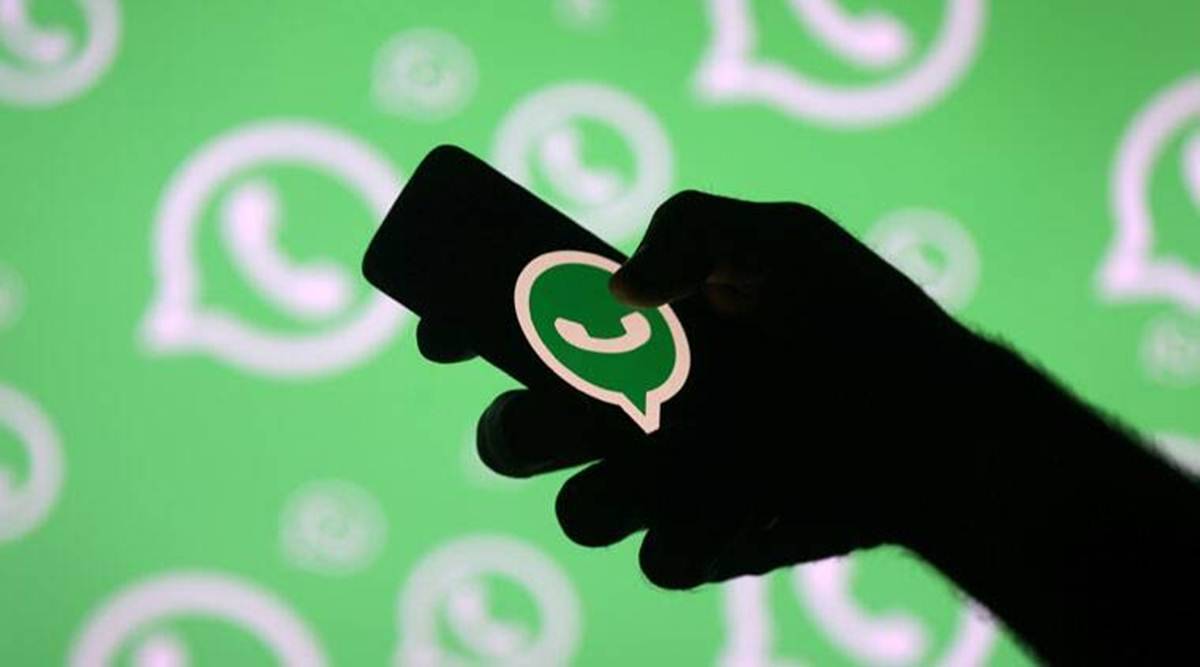 edit button will be available on whatsapp
WhatsApp tracking website Wabetainfo has discovered this feature. WhatsApp will now allow users to edit messages after sending them. WhatsApp started working on this feature five years ago, but it was removed as soon as it was reported on Twitter. Finally, after a gap of five years, WhatsApp is again looking at working on the edit feature. 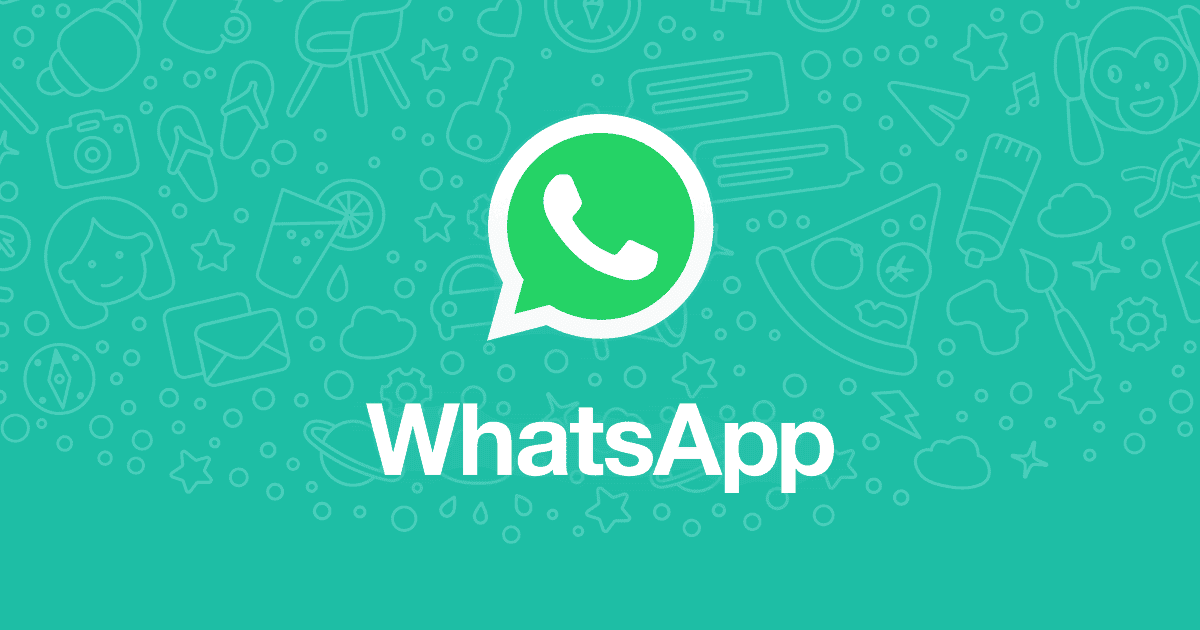 typos can be corrected
By selecting the Edit button, you can correct any typos or errors in your text even after sending the message. The current setup only allows users to delete messages. You cannot edit it.

ongoing trial
WhatsApp for Android was testing the feature on beta, but the report states that WhatsApp is working on bringing a similar feature to WhatsApp beta for iOS and desktop and more details will be available later. However, since the feature is under development, it is not known when the feature will be ready for a static update, but WhatsApp may soon roll it out to more beta users.