Gmail is Experiencing a Global Outage, With ‘Mitigation Currently Underway,’ According to Google 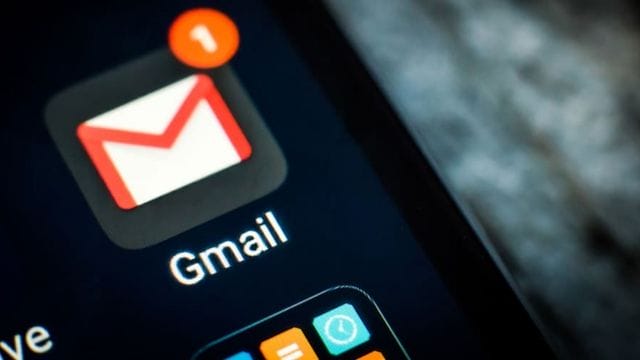 Google’s renowned Gmail service is down for many customers worldwide, and many are still experiencing problems. Downdetector.com reported a surge in Gmail outage status over the last hour, while the email service appears to be back up for some customers. However, Google’s app status dashboard indicates a problem with Gmail.

According to the dashboard, Google acknowledges that there is a problem with the service. “We are experiencing a difficulty with Gmail,” says the Gmail information. Email delivery may be delayed for users. Our engineering team is still looking into the problem. We will publish an update with current details by Saturday, 2022-12-10 08:30 US/Pacific.”

A team update indicates that a solution is on the way. “Mitigation is currently underway and email delivery is no longer failing,” according to the most recent update. “However, the Google Engineering team is now working through the backlog of undelivered messages and expects all emails to be delivered in the next few hours.” We will provide more details by Saturday, December 10, 2022, at 10:00 a.m.”

Users in India reported undelivered emails and an inaccessible Gmail app. Gmail’s business services are also currently impacted. Gmail, which has more than 1.5 billion users globally, was one of the most downloaded apps in 2022. Downdetector continues to show the email service in red several hours after the outage was originally detected. This unexpected disruption has impacted both the app and desktop services.

As users struggled to send essential emails, the hashtag #GmailDown trended on Twitter and other social media sites. According to some of the comments on Downdetector, users received a notice indicating that there may be delays in receiving and sending emails. Many people complained about not receiving emails on their accounts.

Is Gmail Down for everyone or is there anything wrong with my accounts? I am not receiving any mail.

Google and Gmail services are down for some users. #GmailDown #GoogleDown pic.twitter.com/6HspVKUPUx

Google has yet to publish an official statement regarding the outage. We will update this story when more information becomes available about what caused the recent outage. Previously, Meta’s WhatsApp went down in October, causing widespread inconvenience due to the huge amount of users on the network.

When large services from Google or Meta go down, the number of consumers affected is substantially higher, given that these platforms have billions of customers.