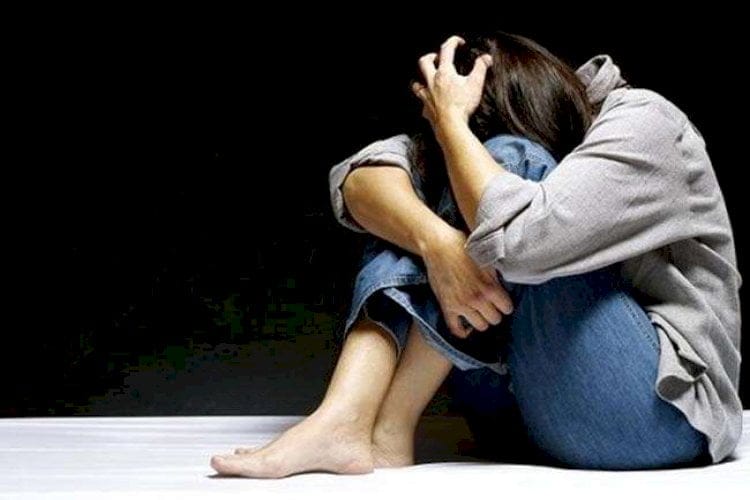 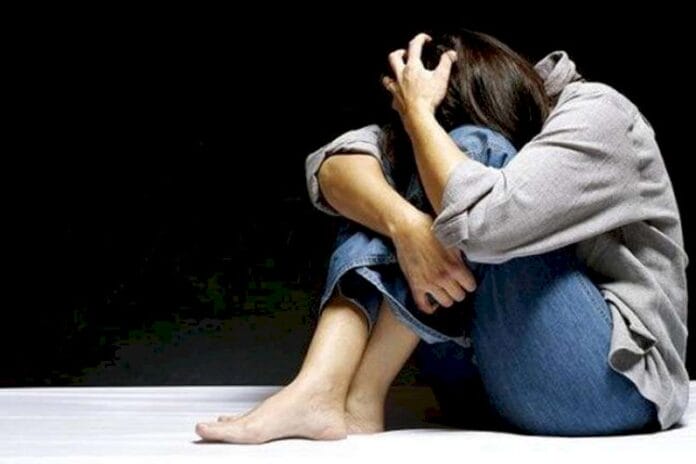 A Delhi girl has accused her friend of raping her by taking her to Oyo Hotel in Gurugram after drinking alcohol. On the basis of the complaint of the girl, the police registered a case at Sector-29 police station and started investigation. The accused in the case has not been arrested yet.

The girl, originally from Delhi’s Kalyan Vihar, had filed a police complaint that she had befriended a Delhi resident on Facebook three years ago. Since then the two became very good friends and started dating. She said that she had gone to Oyo Hotel in Sector-29 with her friend on May 29. There he drank wine with a friend. It is alleged that the friend raped her after drinking alcohol in the hotel.

Rape revealed when minor was pregnant

Gurugram. In Gurugram, a 17-year-old girl was raped by a car mechanic for several months. The family came to know about this when the girl was pregnant. On the complaint of the relatives, the police have arrested the accused by registering a case in the Mahila Police Station East.

Sagir’s father, a native of Madhya Pradesh, said in a complaint to the police that he lives with his family in Gurugram. He has a tea shop. A young man named Dilshad, who works as a car mechanic, used to come to his shop to have tea. Meanwhile, the accused befriended his daughter in a few words. After that he raped her for a long time. The family came to know about the rape when their daughter was four months pregnant. The investigating officer said that the accused has been arrested after registering a case. The accused is a car mechanic.