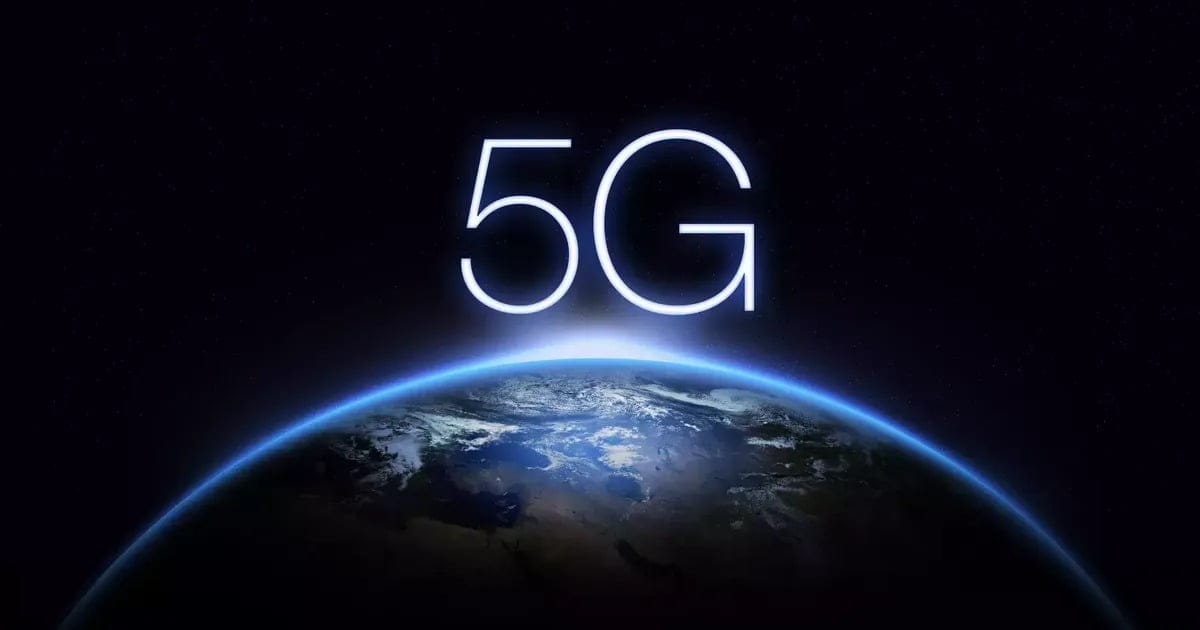 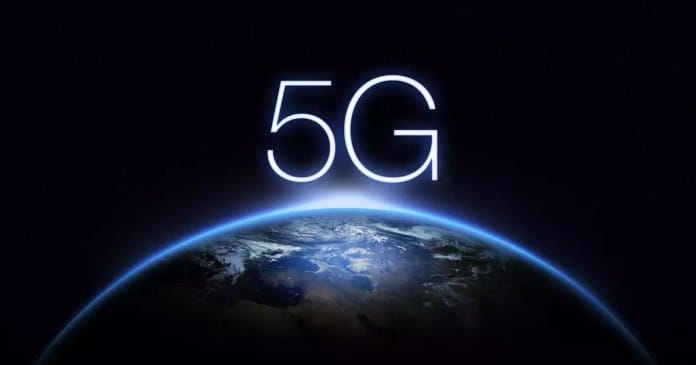 All eyes were on the auction of 5G spectrum across the country. Reliance Jio emerged as its biggest bidder on Monday. The company paid Rs. With a bid of Rs 88,078 crore, it has captured nearly half of the total spectrum sold at auction for the next 20 years.

Notably, in the 5G spectrum auction conducted by the Department of Telecommunications, Government of India, Jio has bought spectrum in various bands 800MHz, 1800MHz, 3300MHz and 26GHz, including the well-regarded 700MHz band. Let us tell you that if the 700 MHz band is used, then only one tower can cover a significant area.

5G network will be rolled out across the country

Telecom Minister Ashwini Vaishnav has said that 5G services can start by October. On the first day of the auction, the government said the response to the 5G spectrum auction was better than expected and crossed the 2015 record high. Earlier in the year 2015, a record revenue of Rs 1.09 lakh crore was received in the auction of spectrum. However, let us tell you that till the completion of the auction under the process, which company got how much spectrum it will not be known.

Ashwini Vaishnav said this about 5G, people can get this big gift soon

Let us tell you that for this Adani Group has bought spectrum in 26 MHz band. Telecom tycoon Sunil Mittal’s Bharti Airtel has launched Rs. 43,084 crore has bought 19,867 MHz spectrum. At the same time, Vodafone Idea bought spectrum for Rs 18,784 crore.

Akash Ambani, Chairman of Reliance Jio Infocomm Ltd and eldest son of Mukesh Ambani, said, “After 4G, with greater ambition and stronger resolve, Jio is all set to lead India into the 5G era. We are looking forward to a pan-India 5G rollout. Jio is committed to providing world-class, affordable 5G and 5G-enabled services, which will boost sectors such as education, healthcare, agriculture, manufacturing and e-governance.