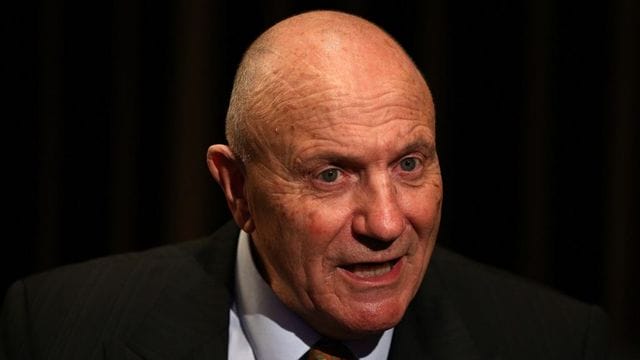 According to the English Football Association, England’s 1966 World Cup-winning defender George Cohen died on Friday. He was 83. Because of his constant performance, Cohen was an important element of an England squad that won their home tournament. He made 37 appearances right back for his country.

England defeated West Germany 4-2 in the 1966 World Cup final at Wembley Stadium, with Cohen serving as vice-captain. Geoff Hurst, playing for England, scored a hat trick in the game’s extra time. Let’s take a closer look at how the legendary football player died and George Cohen’s cause of death.

Who was George Cohen?

George Reginald Cohen MBE was an English professional footballer who played as a right-back. He was born on October 22, 1939. He completed his whole professional career with Fulham and helped England win the 1966 World Cup. He was the uncle of rugby union World Cup winner Ben Cohen and was inducted into the English Football Hall of Fame. 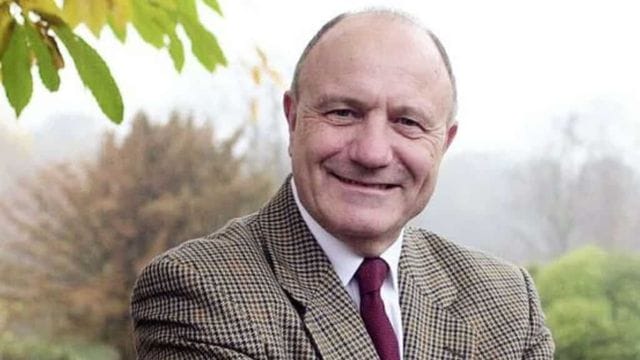 Cohen coached the Fulham youth squad and the England under-23 team for a period after retiring. He also temporarily managed non-league Tonbridge, who he led to a Kent Senior Cup success in 1974-75.

Cohen was a one-club player, joining Fulham in 1956 and remaining there until his retirement due to injury 13 years later in March 1969. Fulham had been relegated to the Second Division the season before he resigned, and they would not return to the top division for another 33 years.

He finished his career with 459 appearances for the club, a total only five other Fulham players have surpassed. He also scored six League goals for Fulham as a full-back.

George Cohen Cause of Death

Fulham announced on December 23, two days before Christmas, that one of their greatest club legends has died at the age of 83. George Cohen is the most recently deceased member of England’s 1966 World Cup-winning team.

Following Cohen’s death, only Sir Bobby Charlton and Sir Geoff Hurst remain from the starting XI from the triumph 56 years ago. Only Charlton, Hurst, George Eastham, Terry Paine, and Ian Callaghan remain on Ramsey’s team. However, the reason of death for George Cohen is uncertain.

But it was Cohen’s cancer battles that defined his life after soccer. He was diagnosed with colon cancer at the age of 36 and survived, only to have the disease return twice. On the third occasion, physicians warned him to prepare for the worst.

“It was Hellish,” Cohen said in an interview with the Daily Mail in 2008. “I can still hear the beep of the radiation equipment in my brain almost 30 years later, and it brings back all the feelings of fear and misery.” 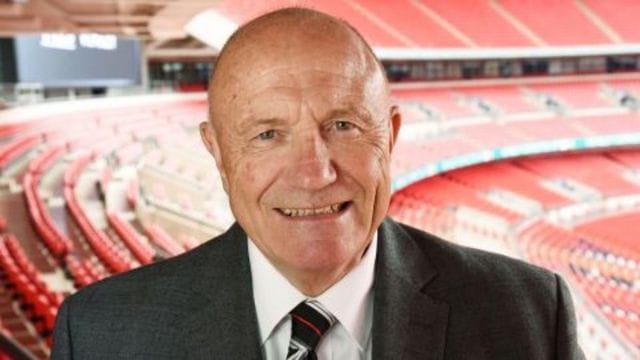 His treatment was so good that he was given the all-clear in 1990. Cohen was forced to sell his World Cup winner’s medal due to financial difficulties later in life. Fulham purchased it for an estimated 80,000 pounds and displayed it at the club’s Craven Cottage stadium, where a section of the hospitality facilities was christened the “George Cohen Suite.”

Cohen, who was appointed an MBE in Queen Elizabeth II’s New Year’s Honours List in 2000, was not the only member of his family to win a World Cup. His nephew Ben was a member of England’s rugby team when it won the world championship in Australia in November 2003.

Cohen and his wife, Daphne, spent many years in Tunbridge Wells, southeast England. Anthony and Andrew were their two sons.

George Cohen’s net worth was estimated to be between $1 million and $5 million at the time of his death in 2022.

To remember their former player and mark the 50th anniversary of the World Cup victory, a statue of the footballer was unveiled at Craven Cottage in October 2016. The club purchased George’s World Cup medal for £80,000 in 1998 and has it on display at the stadium.

According to the Guardian, the footballer eventually surrendered his winner’s medal, which Fulham had purchased for £80,000, for financial reasons after becoming the team’s first player in 1998.

George Cohen married Daphne in 1962, four years before capturing the World Cup in 2022. Unfortunately, no further information about his wife is available. 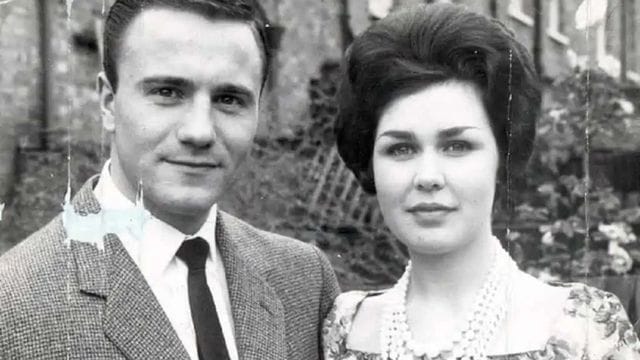 In 2016, the footballer was granted the freedom of Hammersmith and Fulham for his football achievements and for lobbying for more cancer and dementia research.

Fulham Football Club is profoundly saddened to learn of the demise of one of our finest ever players and gentlemen, George Cohen MBE,” wrote the club.

When Fulham won the World Cup in 1966, George Cohen was their first player. He was diagnosed with colon cancer at the age of 36 and was given the all-clear twice. His net worth was believed to be between one and five million dollars. His death’s cause is still unknown.