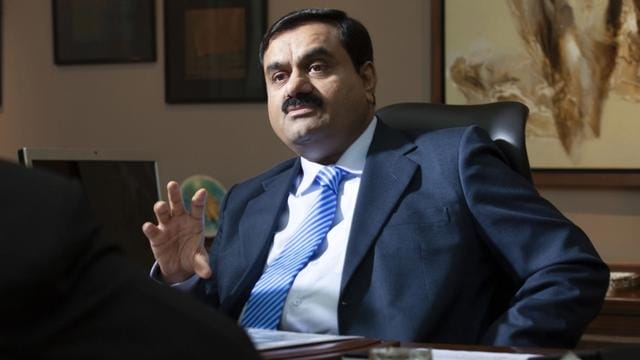 Adani Enterprises Ltd., the flagship company of billionaire Gautam Adani’s conglomerate, reported a nearly 117% increase in quarterly profit, giving it more ammunition to increase investments in the numerous new businesses it is nurturing.

According to a filing Thursday, the Ahmedabad-based company reported a net income of 4.6 billion rupees ($55.5 million) for the quarter that ended September 30, up from 2.12 billion rupees in the same period last year.

There were insufficient brokerages issuing profit forecasts for the company to generate an average forecast.

According to the filing, revenue nearly tripled to 381.8 billion rupees, with multiple business divisions – from integrated resource management to mining and airports – outperforming as the company’s push to dominate a slew of industries begins to bear fruit. In the most recent quarter, total costs increased by 182% to 377.7 billion rupees.

Adani Enterprises, known for incubating new businesses for the ports-to-power group that is later spun off, has been at the forefront of Asia’s richest person’s breakneck expansion spree.

The conglomerate has expanded beyond coal-based businesses into green energy, cement, airports, data centres, and media, causing Adani stock to skyrocket. In the last five years, Adani Enterprises has grown by more than 3,500%. 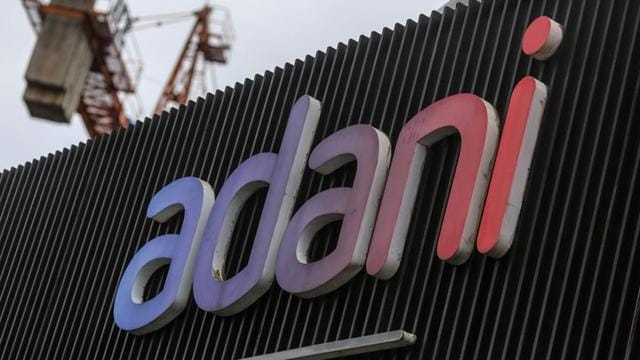 Chairman Adani said in a post-earnings statement that the company “has yet again validated its standing as India’s most successful new business incubator as it continues to build on exciting ideas.”

Despite the fact that some credit analysts have raised concerns about the group’s elevated debt, the conglomerate has allayed those fears by claiming that it has been deleveraging.

Debt Service Coverage Ratio, a measure of a company’s comfort in servicing its debt, has deteriorated slightly from the previous quarter.

On Thursday, earnings were announced following the close of market trading hours in India. The stock rose as much as 1.6% during trading in Mumbai on Friday, bringing its year-to-date gain to 111%.

Other group companies’ quarterly earnings have been a mixed bag.

Adani Ports & Special Economic Zone Ltd., the company with the most brokerages following it among the tycoon’s other companies, exceeded average profit and revenue forecasts earlier this week.

Adani Transmission Ltd. reported a 25% drop in profit to 2.06 billion rupees on Wednesday, despite a 22% increase in revenue due to rising costs.