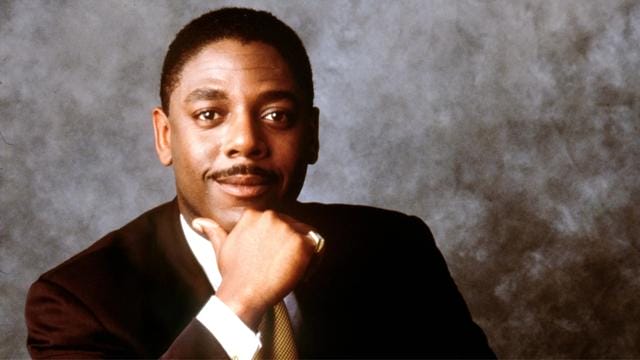 Fred Hickman, a long-time sports commentator who worked alongside Nick Charles at CNN and helped develop the YES Network, died on Wednesday night.

Hickman has been with CNN since its inception, co-hosting “Sports Tonight” alongside Charles on the network’s first day on the air in 1980. During his 21 years with CNN and Turner, the duo excelled, frequently competing with ESPN’s “Sports Center.”

During the 1989-90 season, Hickman presented the debut episode of “Inside the NBA” on TNT, alongside Craig Sager, Hannah Storm, Tim Brando, and Vince Cellini.

Hickman is partly to blame for former Los Angeles Lakers player Shaquille O’Neal failing to win the MVP award unanimously in 2000. Hickman was the only member of the media to vote for someone other than O’Neal, opting for Philadelphia 76ers guard Allen Iverson.

Hickman subsequently moved on to the YES Network in 2001, where he helped develop it and became the network’s inaugural anchor the following year. Hickman has previously worked for ESPN, where he was a “SportsCenter” anchor for four years, and Fox, where he hosted Atlanta Braves broadcasts. Hickman most recently served as an anchor and managing editor at Black News Channel.

Hickman was the inaugural anchor of New York’s regional YES Network in 2002, in addition to his pioneering work at CNN (he was present on the network’s first day of broadcast, June 1, 1980). He moved to ESPN in 2004, where he hosted SportsCenter until 2008.

After graduating, Hickman began his TV broadcasting career in his hometown of Springfield, Illinois. He joined CNN after two years at Springfield’s WICS-TV.

Hickman’s first job with the network was as a late-night Sports Tonight co-host alongside Nick Charles. He would spend most of the following 21 years working for CNN and Turner Sports.

Hickman left CNN to work for YES Network, a regional sports network that broadcasts New York Yankees and Brooklyn Nets games. YES, like CNN, was in its early stages, with Hickman serving as the network’s principal anchor for several years.

From 2004 until 2008, he worked for ESPN as a Sportscenter host and in various positions. After that, he worked for Fox Sports South and Sport South Networks, where he covered the Atlanta Braves until 2011. He was most recently an anchor and managing editor at Black News Channel.