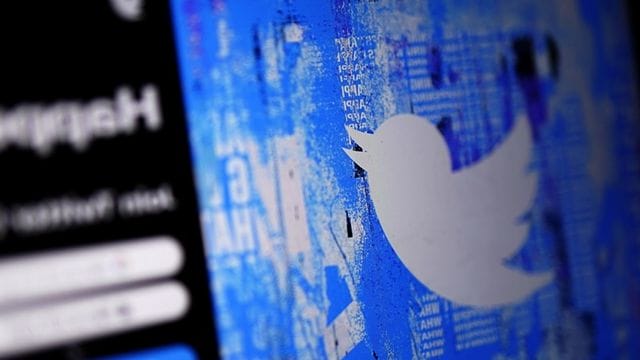 Carolina Strifling and Willow Turkal filed their complaint in the United States District Court for the Northern District of California on Wednesday on behalf of themselves and other female employees who have been laid off in the “chaotic weeks” since Musk took control of Twitter at the end of October.

Musk moved quickly after completing his purchase of Twitter to lay off half of its workforce, or approximately 3,700 employees, in order to slash costs.

“The mass firing of employees at Twitter has hurt female employees far more than male employees – and to a very statistically significant level,” the two women wrote in their complaint.

The plaintiffs claim that the decision to lay off employees was taken under “very rushed conditions,” with little consideration for employees’ job performance, skills, experience, and talents.

They cited a Rutgers University economics expert who stated that the gender distribution was more than seven standard deviations out of a normal distribution, implying that the disparity is unlikely to be due to random chance.

Strifling and Turkal also cited comments made by Musk that they claim demonstrate discrimination towards women. They brought up statements he’d made regarding women’s breasts and how “testosterone rocks.”

They claim that Twitter’s activities violate the Civil Rights Act of 1964 and the California Fair Employment and Housing Act’s anti-discrimination provisions.