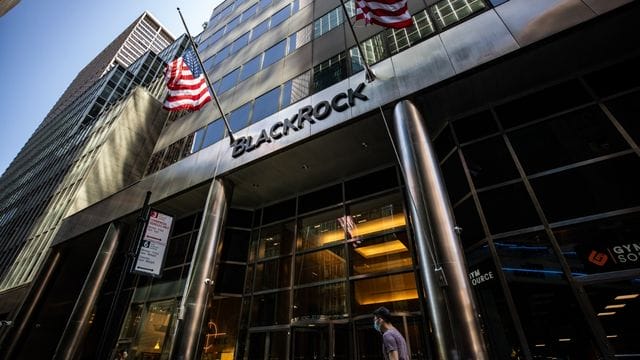 Florida is pulling its money out of the big investment company BlackRock, making it the latest state to do so because of the company’s policies on the environment, society, and government (ESG).

Jimmy Patronis, the Sunshine State’s chief financial officer, said on Thursday that the Florida Treasury would start right away to take about $2 billion in assets away from BlackRock. This process should be finished by the end of the year.

“We didn’t agree to use Florida’s money to pay for BlackRock’s social engineering project,” Patronis wrote in a tweet to make the announcement. “It has nothing to do with maximizing returns and is the opposite of what an asset manager is paid to do.”

“Whether BlackRock is pushing stakeholder capitalism or ESG standards for ideological reasons or to create social credit ratings, the result is the same: to avoid dealing with the messiness of democracy,” Patronis said in a separate statement. “I think it’s not democratic for big asset managers to use their power to change the way things work in society.”

The Florida CFO then criticized the CEO of BlackRock, Larry Fink, by saying, “If Larry or his Wall Street friends want to change the world, they should run for public office. Start a charitable group. Help the causes you care about by giving money.”

In a statement, BlackRock spoke out against the move, saying that the company was “surprised by the Florida CFO’s decision given the strong returns BlackRock has given to Florida taxpayers over the last five years.”

In an email to FOX Business, the company said that neither Patronis nor anyone from his office had brought up any performance issues. They called the move political.

“We are troubled by the growing trend of political initiatives like this that limit access to high-quality investments and put returns at risk, which will hurt the people of Florida in the long run,” BlackRock said in a statement. “People in positions of trust should always put performance ahead of politics.”

Over the last several years, BlackRock and other big financial organizations, such as State Street and Vanguard, have led an effort to promote ESG norms. Through the financial industry, the ESG movement aims to promote a green energy transition and left-wing social agendas.

Republican states and organizations such as the State Financial Officers Foundation (SFOF) have fought back against the ESG movement, claiming that it is anti-democratic and harmful to taxpayers by encouraging investments that do not maximize consumer earnings.

Following Missouri and Louisiana, both of which announced large reallocations away from BlackRock in October, Florida is the latest GOP-led state to divest from the corporation.

However, BlackRock has drawn criticism from the left for not being more forceful in its ESG requirements.

In September, New York City’s comptroller slammed the firm, accusing it of not doing enough to combat climate change and threatening that the city would “reassess our business partnerships with all of our asset managers, including BlackRock, through the lens of our climate duties.”

Nonetheless, the BlackRock divestments have likely had a little financial impact on the investment business, which is the largest in the world with nearly $8 trillion in assets under management.