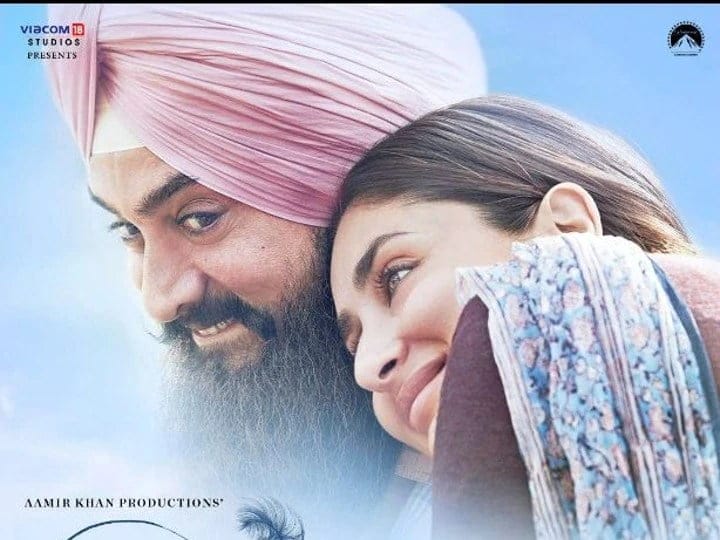 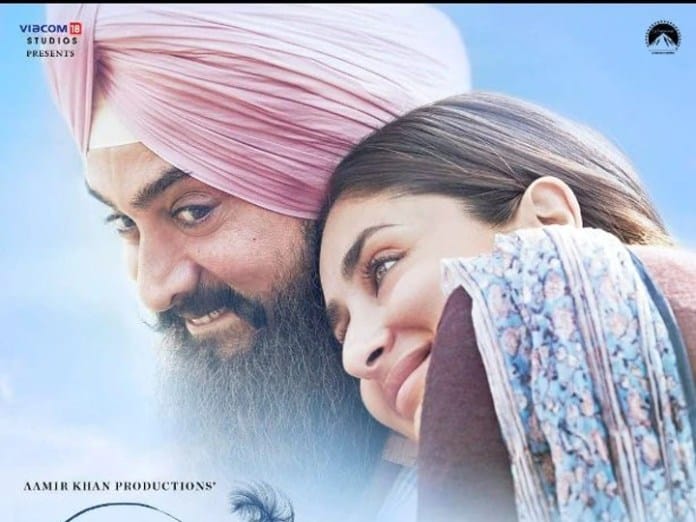 However, the most surprising thing is that the opening weekend record of the film at the box office these days was not very special. While ‘Raksha Bandhan’ managed to collect Rs 21 crores over the weekend, ‘Lal Singh Chaddha’ collected around Rs 27 crores. Crores over the weekend. 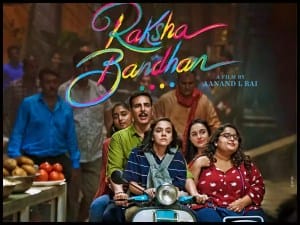 According to media reports, ‘Raksha Bandhan’ collected Rs 6.30 to 7.00 crore on its third day i.e. Saturday. At the same time, on the first day, the film earned Rs 8.00 crore on Thursday and then collected Rs 6.25 crore on the second day on Friday, a decline of around 20 percent. As per reports, the film has grossed around Rs 21 crore.

Directed by Anand L Rai, Raksha Bandhan is a film based on a brother-sister relationship. As reported by Boxofficeindia.com, the film performed well in UP and Rajasthan, but underperformed in Mumbai, Pune, Kolkata, Bangalore and Hyderabad. Besides, its slow impact has been seen in Gujarat.

Now talking about the box office collection of ‘Lal Singh Chadha’, it earned slightly more than ‘Rakshabandhan’. According to media reports, the film collected Rs 11.50 crore on Thursday, 7.00 crore on Friday and 8.20 to 9.00 crore on Saturday. The gross income of this film was around 27 crore rupees. 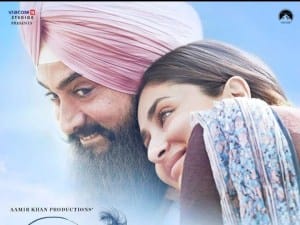 Let us tell you that ‘Lal Singh Chaddha’ directed by Advaita Chandan is the Hindi remake of the 1994 Hollywood classic ‘Forrest Gump’ starring Tom Hanks. The film featured Aamir Khan in the role of Forrest Gump as Lal Singh Chadda.