The FIFA World Cup 2022 Begins With Qatar Versus Ecuador 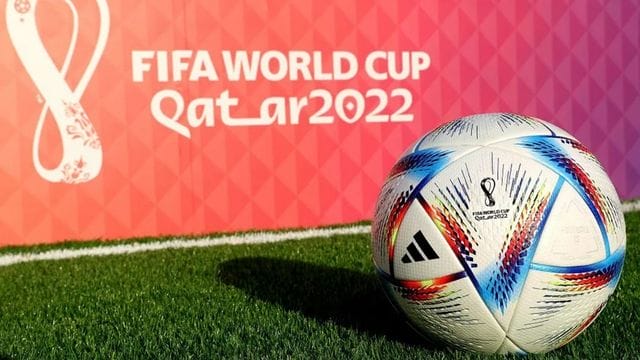 Given the quantity of attention paid to the Qatari regime, its attitudes toward human rights, immigrant workers, the LGBTQ community, and beer, the World Cup host’s soccer squad has gone unnoticed.

Qatar kicks off the tournament against Ecuador on Sunday, but even that match has been overshadowed by Friday’s revelation that beer sales will be prohibited inside the stadium grounds.

Qatar is very proud of the World Cup, which is part of its efforts to stand out on the world stage and move toward modernization. What about the team, though? Qatar has never been to a World Cup before, and it will be very hard for them to get out of Group A, which also has Senegal and the Netherlands.

South Africa is the only host country that didn’t make it out of the group stage in 2010, so avoiding that would be a win in and of itself.

Sunday may be Qatar’s best hope for a victory against an Ecuador team that is only five places above it at No. 44 in the FIFA rankings.

Qatar has been getting ready for this tournament for a few years, taking part in the Copa America in 2019 and the CONCACAF Gold Cup in 2021. But the country’s win at the 2019 Asian Cup showed that it has the ability to shock the world in the coming weeks.

Felix Sanchez, who has been the coach since 2017 and was in charge of the under-19 team before that, was in charge of getting that continental title. The 46-year-old Spaniard learned his trade at Barcelona’s famous academy. He has made a huge difference, but winning the Asian Cup was his best moment. But the World Cup is a whole different thing.

“We try to maintain normality,” Sanchez told the Spanish sports newspaper Marca. “We already know that there is that pressure, and we don’t have to add to it. We have our routine. We try to isolate ourselves from the noise around us and focus on getting our best performance.

“It’s difficult because then you go onto the pitch, you see 60,000 people. It’s the first World Cup match and there’s so much expectation that it’s hard, but that experience will help them.”

Ecuador will try to ruin the party, and it has been said that they could be a surprise. But the team is going to the World Cup even though there were questions about whether it would even be allowed to play because it was said that it used an ineligible player during qualifying.

Chile and Peru said that Byron Castillo, a defender, was actually from Colombia and shouldn’t have been allowed to play in qualifying matches. The Court of Arbitration for Sport did not agree with that claim.

Ecuador kept its spot in the World Cup, but it will lose three points before qualifying for the World Cup in 2026 because Castillo’s passport application was based on false information about his birthday and place of birth.

Castillo was then not included in the 26-person team that went to Qatar with coach Gustavo Alfaro. Both teams have been busy with things other than soccer, but Sunday’s first game will get people talking about soccer again.

Having Strong Body Balance ‘Makes Life Worth Living,’ According to One Expert