FASTag scam: Can someone scan your stickers and vacate your account? Learn how the payment system works 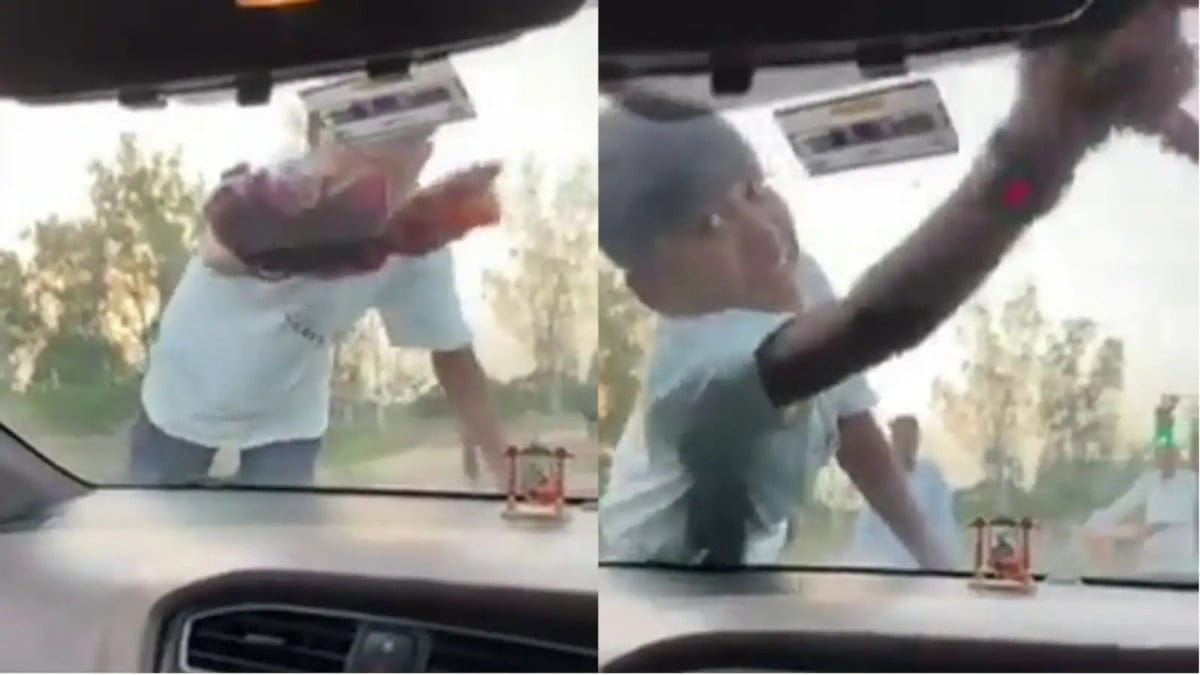 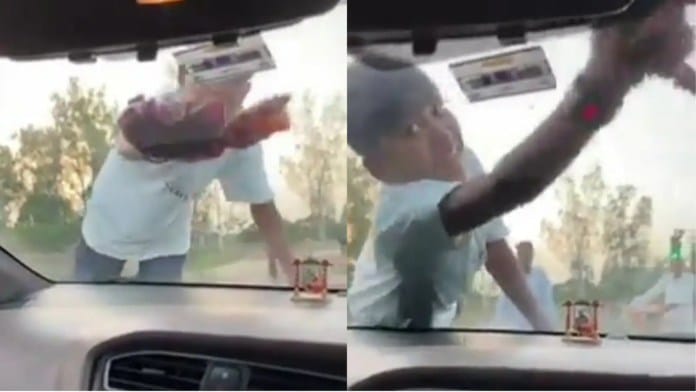 The National Payments Corporation of India (NPCI) states that the payment system of FASTag is completely secure and does not allow transactions between two persons, i.e. person-to-person.

A video is going viral on social media these days, in which a child is cleaning the glass of a car. While cleaning the glass, he moves the watch he wears on his wrist to the FastGesticker on the glass and behaves as if he were scanning the code on the sticker. So is this video becoming increasingly viral and being shared across the country in the name of FASTag scam.

While sharing the video, people claim that the child is scanning the FASTag of the car, which will empty your linked bank account. But have you thought about how possible it is to do so? Or someone can scan your fastag and withdraw money from your bank account?

However, it has been confirmed that this is a fake video, which is going viral. In this regard, the National Payments Corporation of India or the National Payments Corporation of India (NPCI) has rejected all these claims and issued a clarification. NPCI said in a statement that the FASTag ecosystem was not compromised and could not be tampered with as shown in the viral video.

How FASTag works and its payment system:

First of all, let me tell you that FASTag is a sticker used on the windshield of a car. This sticker contains a Unique Code (RFID) Radio Frequency Identification Code for each registered vehicle. When the car arrives at the tollgate, the code is scanned with the camera installed there and a certain toll tax amount is paid from the account linked to the FASTag. This is a very common process and has been implemented across the country.

The official statement on the matter said, “Every time a bank connects to the National Payment Corporation of India (NPCI) through API connectivity, the data is encrypted with the secure ‘256H SHA ECC’ algorithm and Locked with hexadecimal priv(password. Displayed. )” i.e. it cannot be transferred between two different people and cannot be entered into payment mode under any circumstances.

NPCI says that the National Electronic Toll Collection (NETC) FASTag ecosystem is built on a 4-way model comprising NPCI, acquirer bank, issuer bank and toll plaza. “That means multiple layers of security protocols have been put in place to keep this transaction completely confidential and secure till the end.” So that in any case this transaction cannot be tampered with. However, the video, which went viral on social media, has now been removed to avoid misinformation.

Sudden drop in the price of this Samsung 5G smartphone! Now selling cheaper than 10 thousand, know the specialty

If you have received this message on your WhatsApp, then be careful! sweet talk will make you poor